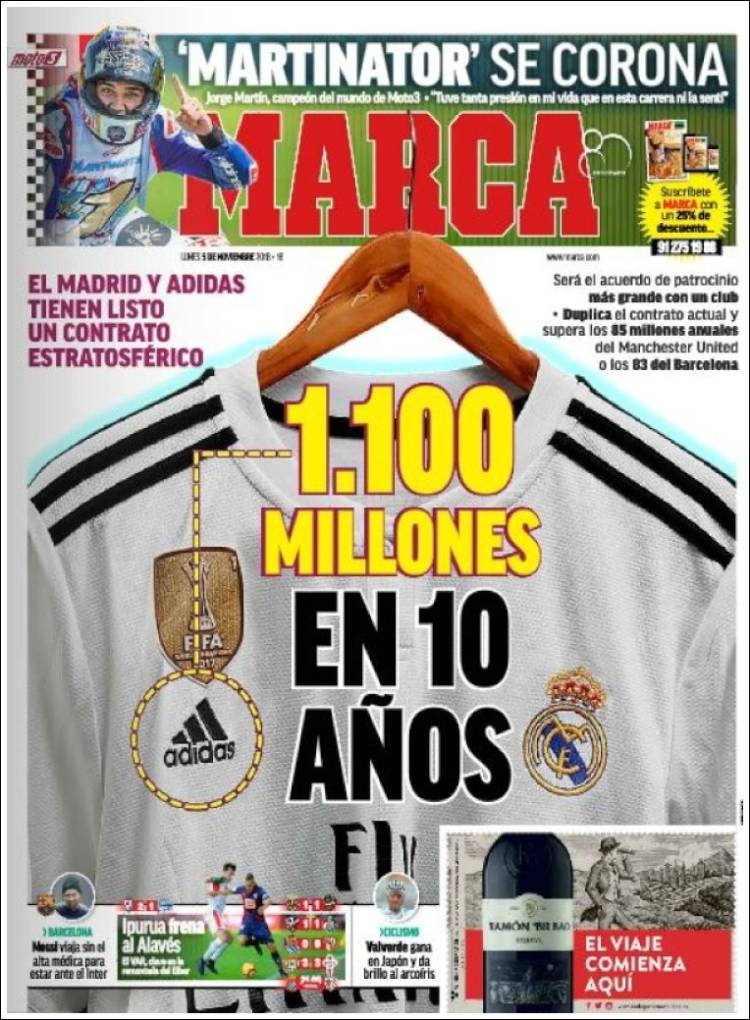 Madrid and Adidas have a huge contract

The same deal as for Manchester United's 85m and Barcelona's 83m

Vinicius gets Bale in trouble

Solari now have two games, in Plzen and Vigo, to choose 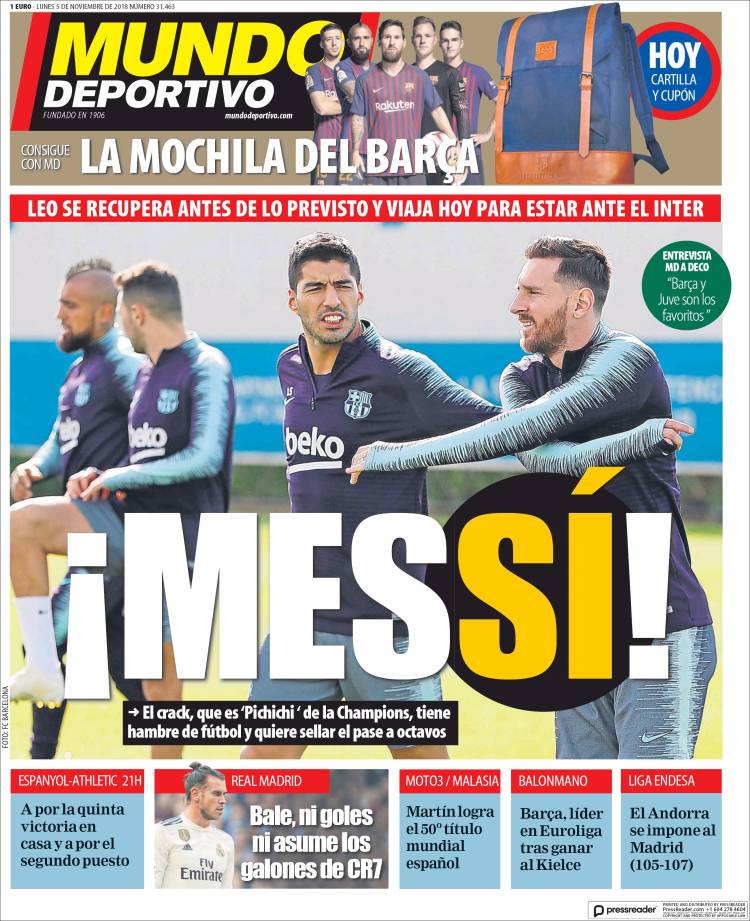