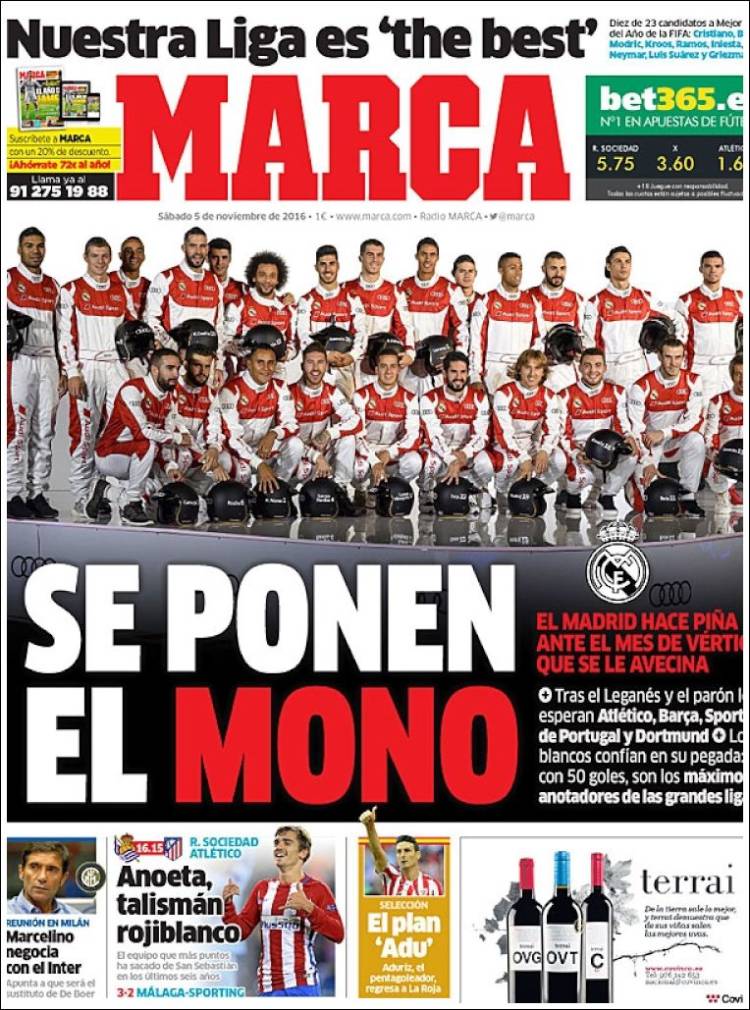 They put on the jumpsuit

Madrid huddle before their month of vertigo that is looming

After Leganes and the international break, awaiting them are Atletico, Barca, Sporting CP and Dortmund

Los Blancos are relying on their punching power, having scored 50 goals, which makes them the top scorers in the big Leagues

Our League is ‘the best’

Aduriz, the scorer of five goals, returns to La Roja 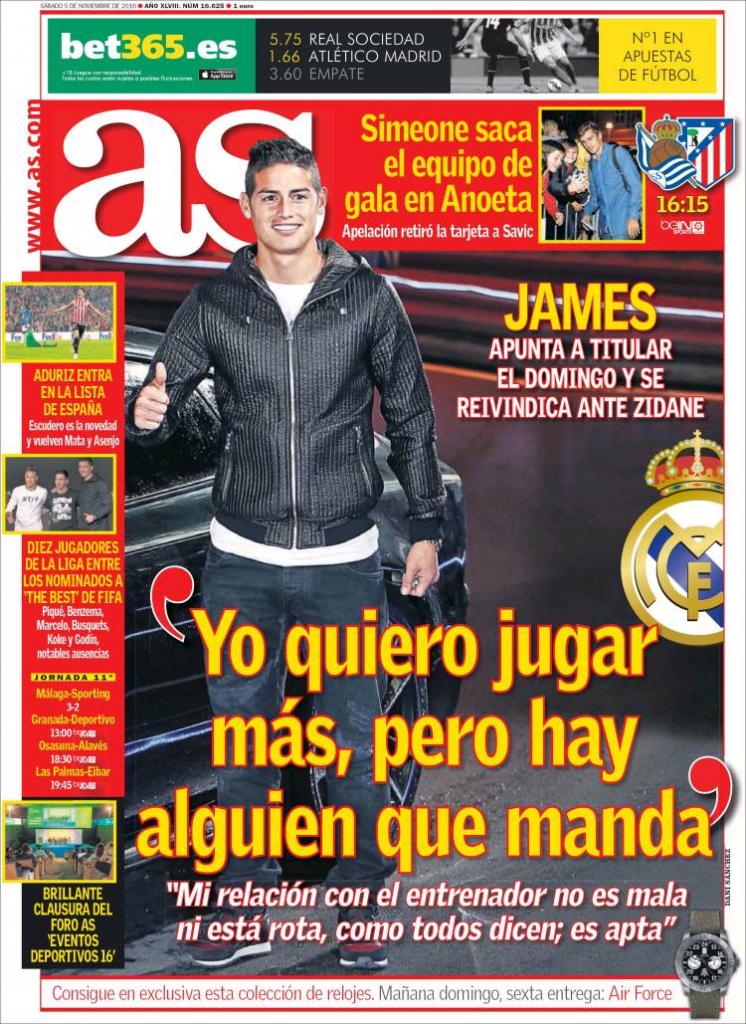 “I want to play more, but there’s someone who decides”

“My relationship with the Coach isn’t bad or broken like everyone says, it’s fine”

Simeone takes his team of showmen to Anoeta

Escudero is the new face as Mata and Asenjo return

Ten Liga players among the nominees for FIFA’s Best 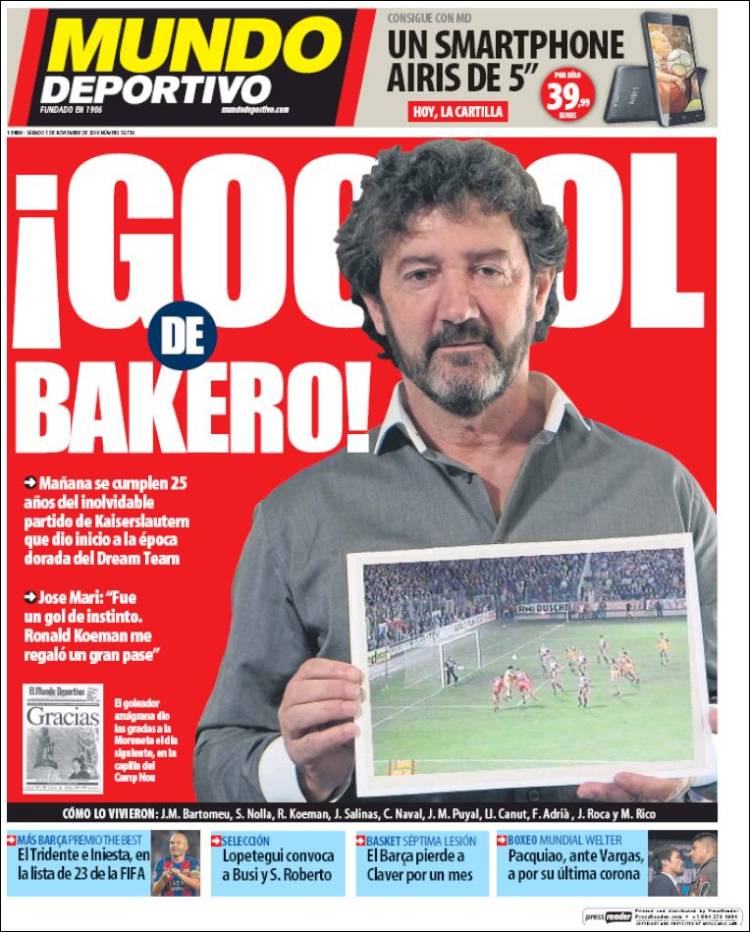 Jose Mari: “It was an instinctive goal. Ronald Koeman gave me a great pass.”

The trident and Iniesta in FIFA’s 23