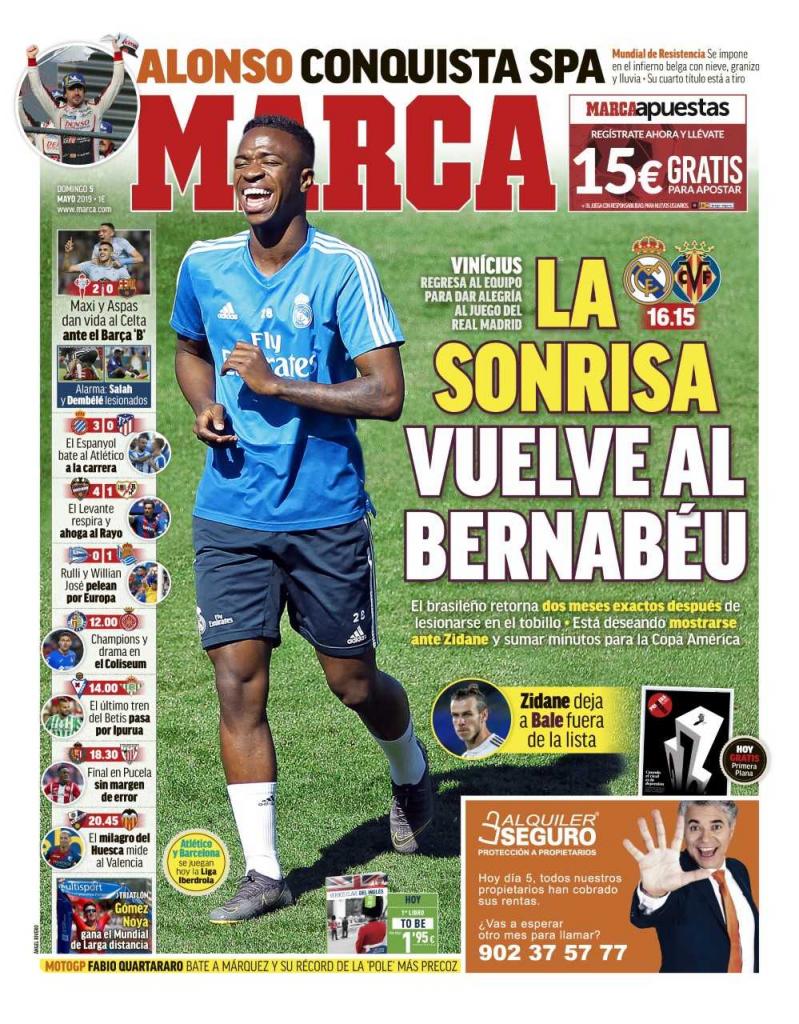 REAL MADRID: The Smile Returns to the Bernabeu - Vinicius Junior returns to the Real Madrid squad for this weekend's clash with Villarreal, with the Brazilian looking to impress Zidane and seal a place in Brazil's Copa America squad.

REAL MADRID: Zidane also leaves Gareth Bale out of the matchday squad for the first time since his return to the club. 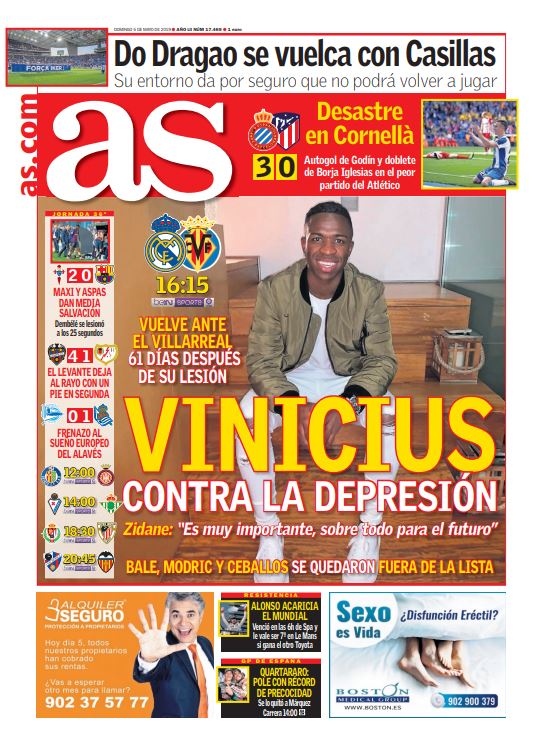 REAL MADRID: Vincius Junior returns to the Real Madrid squad to face Villarreal, as Zidane outlines his importance for the future of the club.

REAL MADRID: Gareth Bale is left out of the squad, alongside Luka Modric and Dani Ceballos, with Sergio Ramos and Alvaro Odriozola injured.

BARCELONA: Goals from Iago Aspas and Maxi seal a win for Celta Vigo against a much changed Barcelona side, who lost Ousmane Dembele to injury inside the first five minutes. 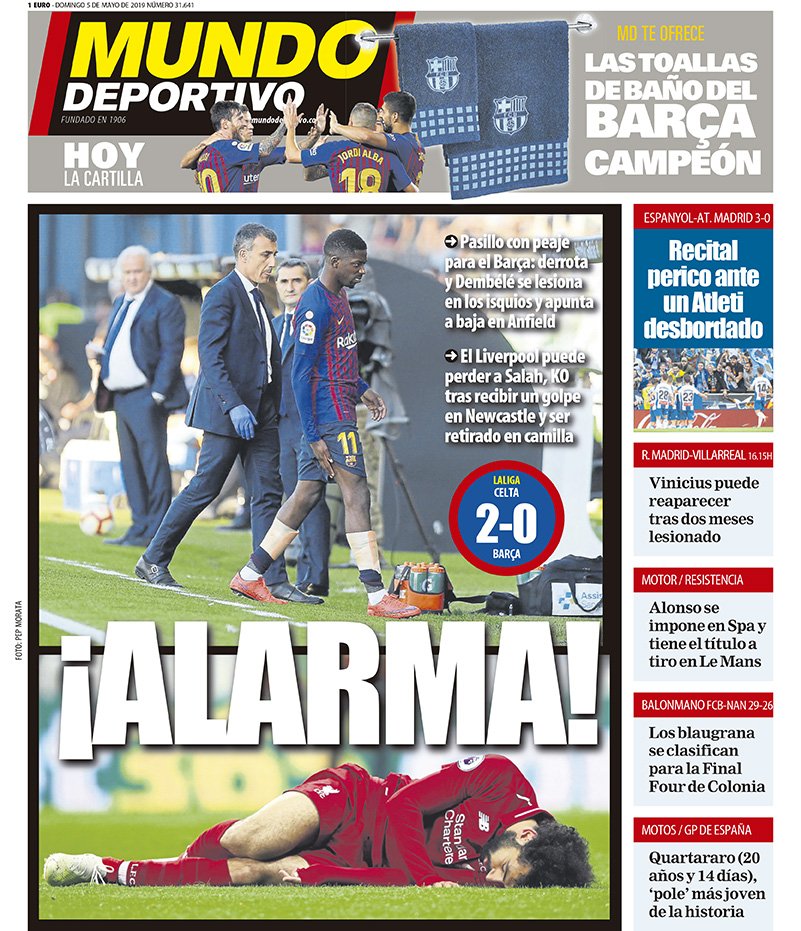 BARCELONA: ALARM - Barcelona suffer a blow on the road at Celta Vigo, as Ousmane Dembele goes off injured and the Frenchman is now doubtful for the midweek clash with Liverpool.

BARCELONA: Liverpool also have a concern over Mo Salah, after he went off injured in their game with Newcastle.

REAL MADRID: Vinicius Junior returns for Zidane's side after two months out injured.