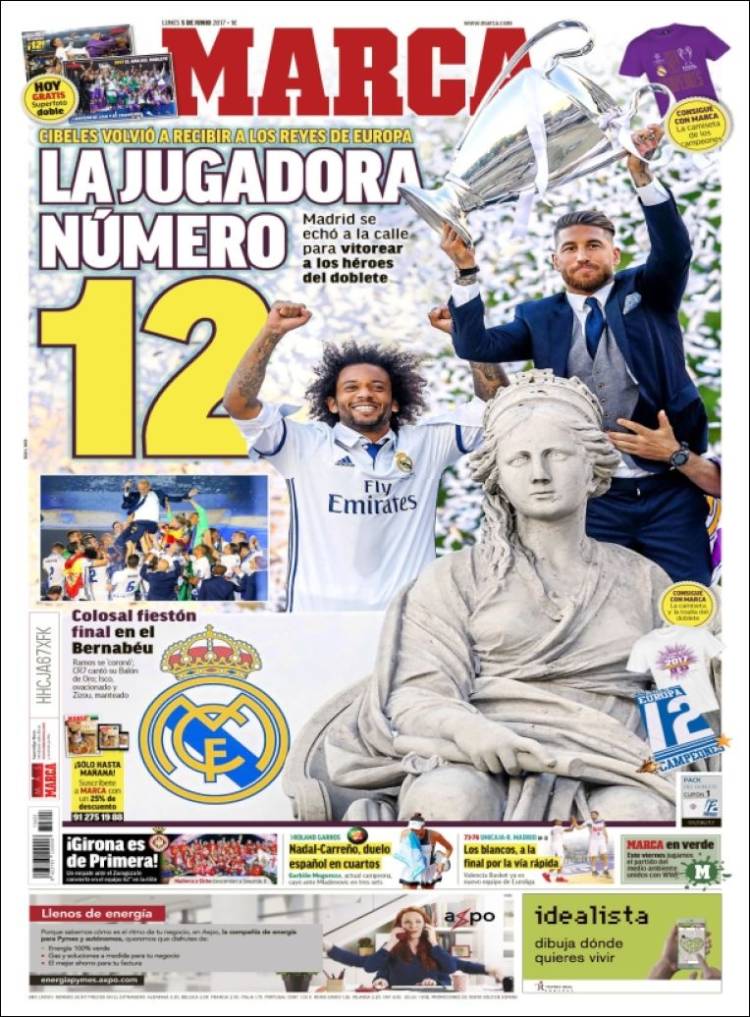 Massive party in the Bernabeu

Girona in the top flight 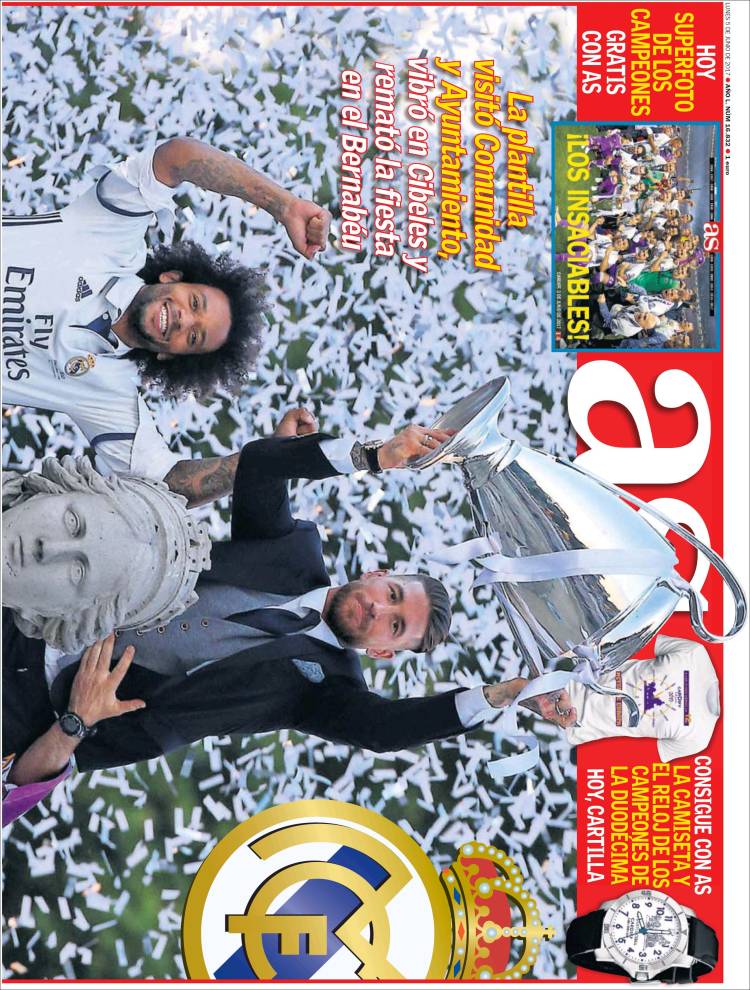 Ronaldo: A new era has started 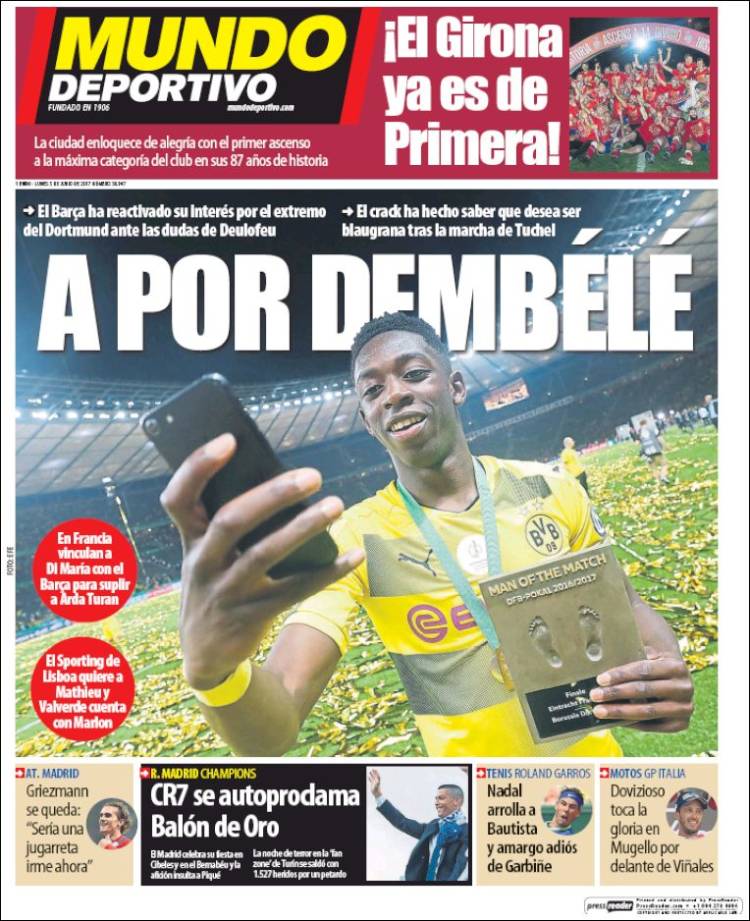 Barcelona reactivate interest in Dembele after doubts over Deulofeu emerge

Griezmann stays: It would be awful to leave now