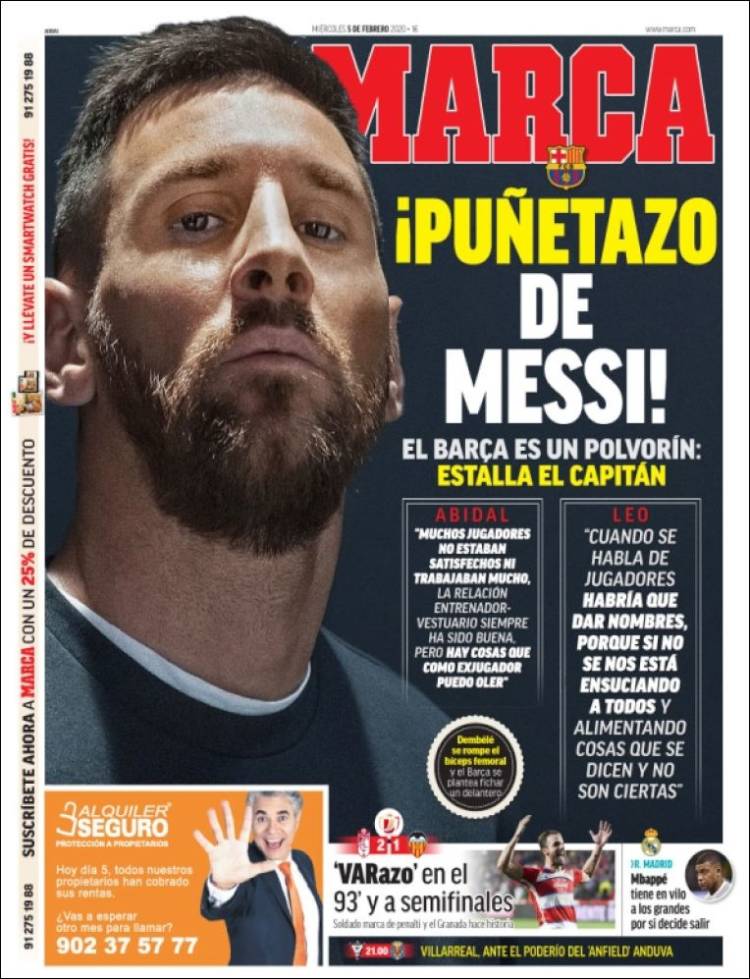 Barcelona are a powder keg, as their captain explodes 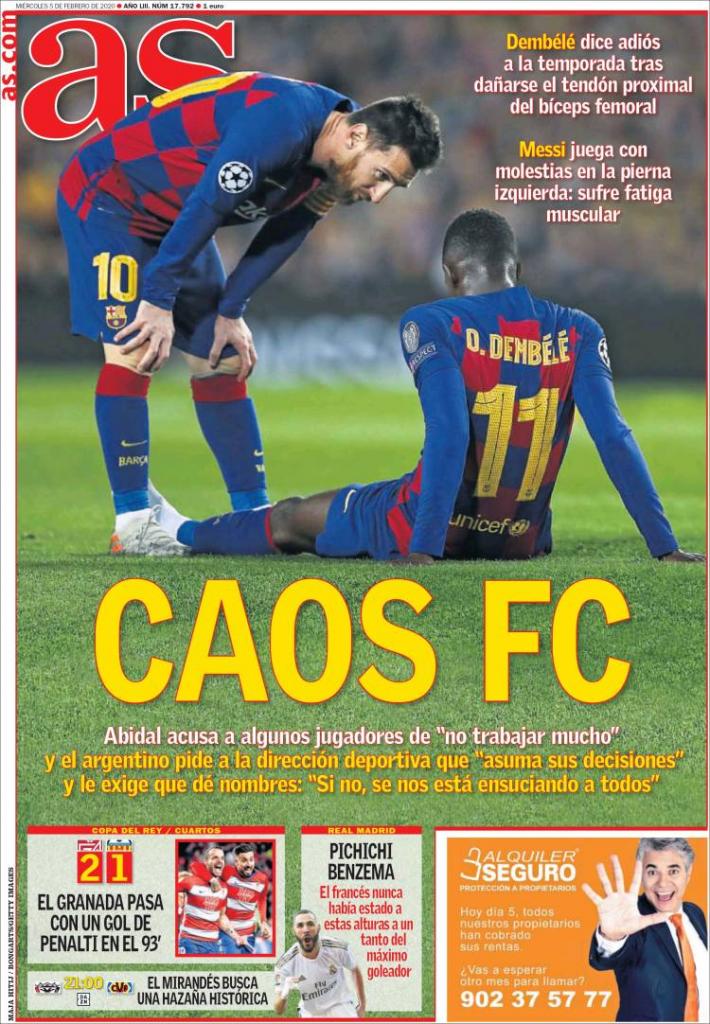 Granada through to the semi-finals after 93rd minute penalty 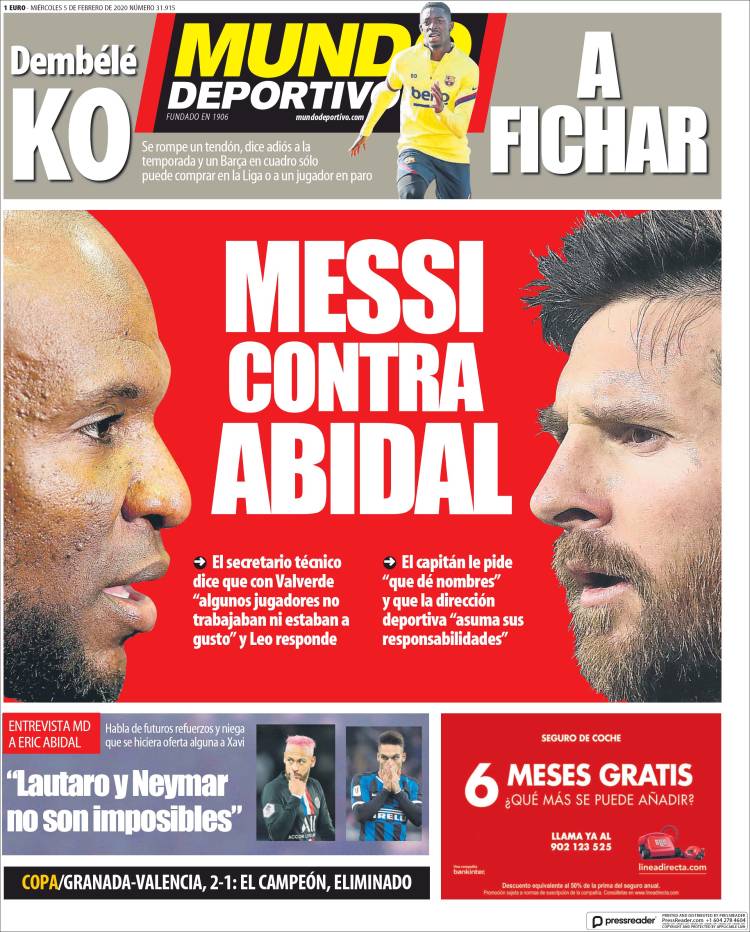 Barca captain responds to Abidal saying that players have not worked hard enough, Messi challenges him to 'name names'