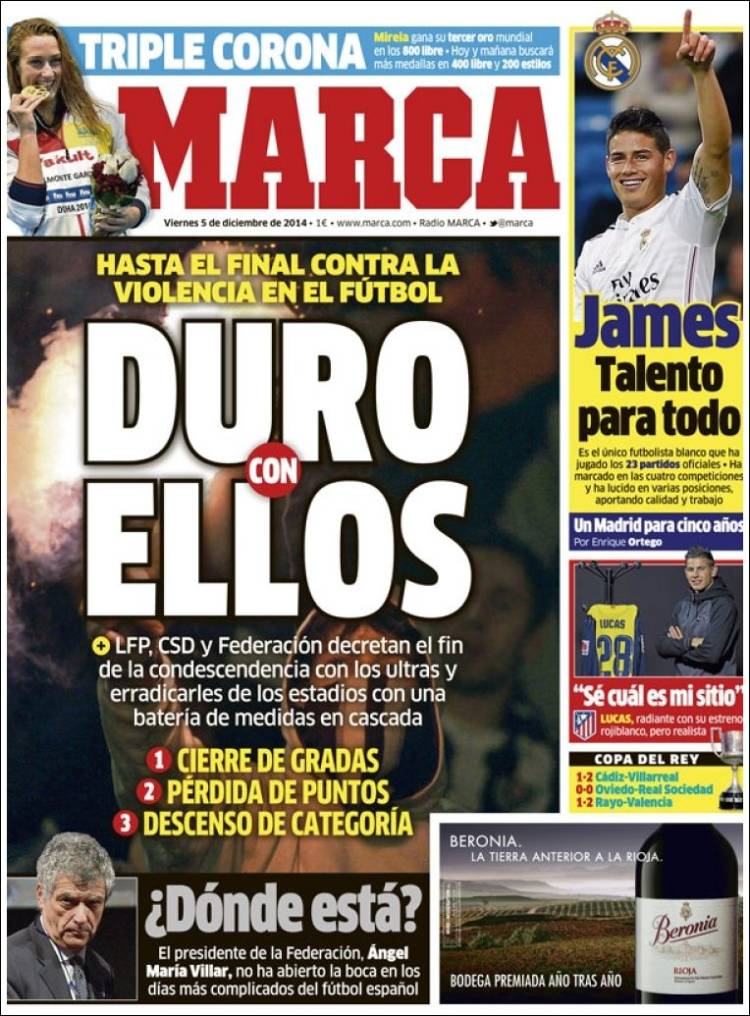 Right until the end against football violence

The LFP, CSD and the Federation order the end of bowing down to Ultras and will expel them from the stadiums and enforce a variety of methods

Where is he? Angel Villar, the Federation President, has not opened his mouth during Spanish football’s most difficult days

James, talent for all

He has scored in four competitions and has shone in various positions, bringing quality and work

A Madrid for five years

“I know my place”

Lucas, glowing with his Rojiblanco debut, but realistic 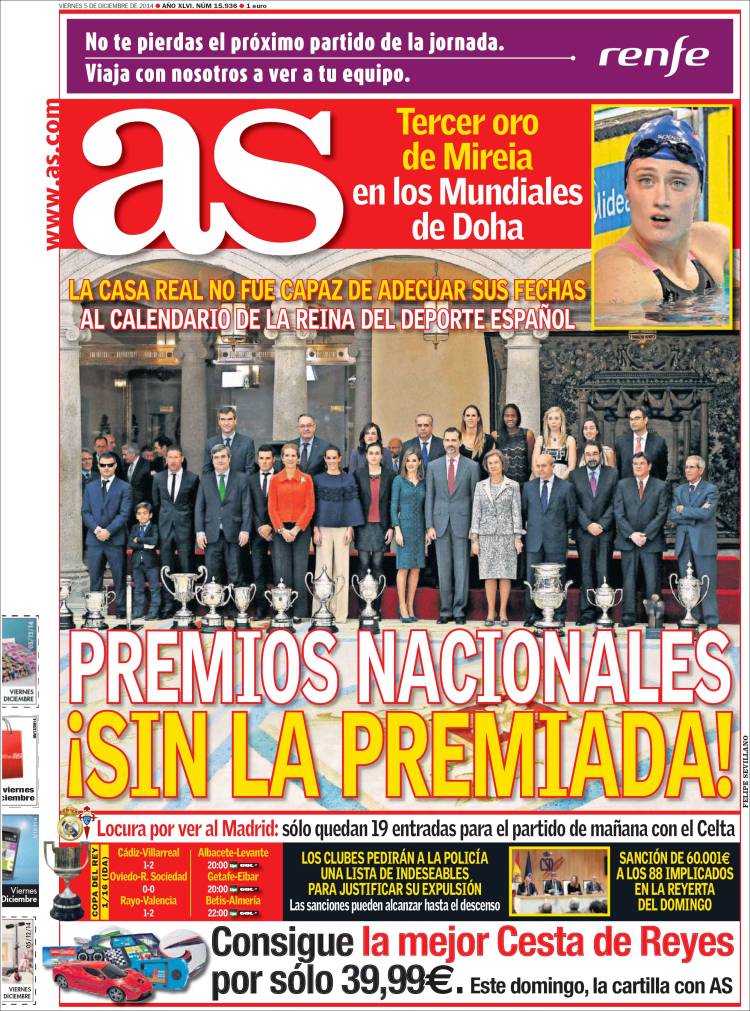 Mad to see Madrid: only 19 tickets are left for tomorrow’s match against Celta

The sanctions could even include relegation 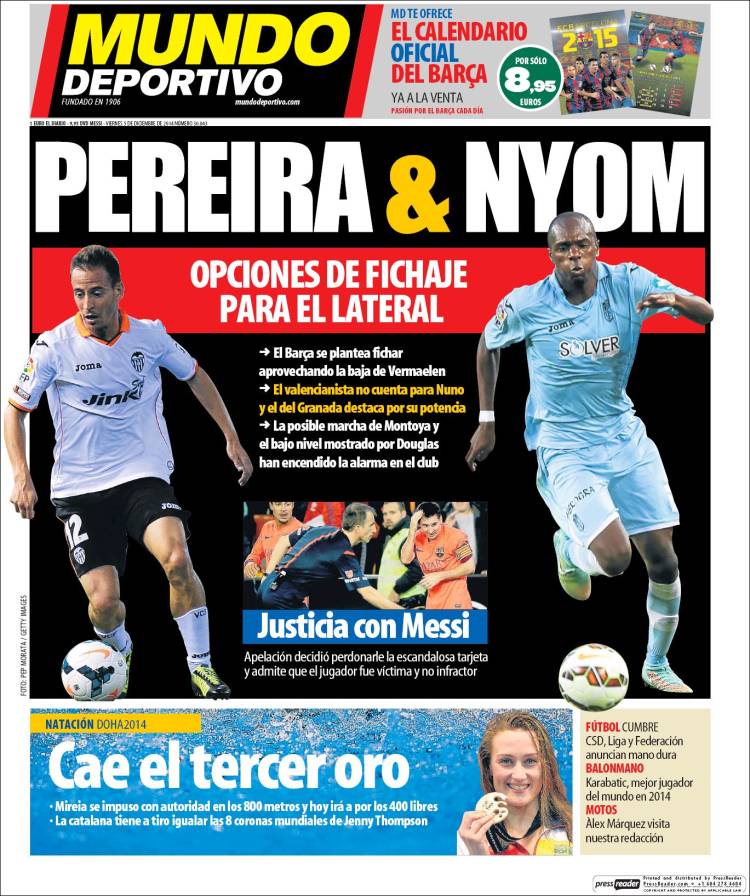 Signing options for the full-back position