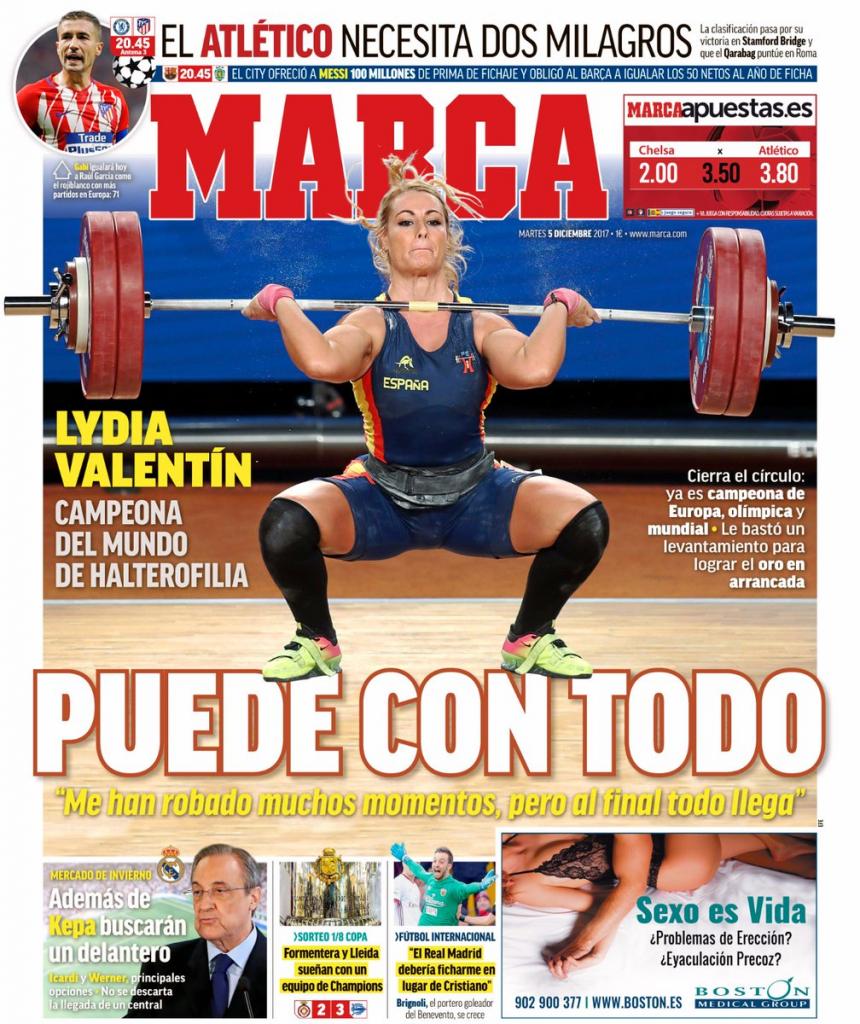 You can with everything

In addition to Kepa, a search for a forward - Icardi and Werner the principal options

Formentera and Lleida dream of a champion team in Copa draw 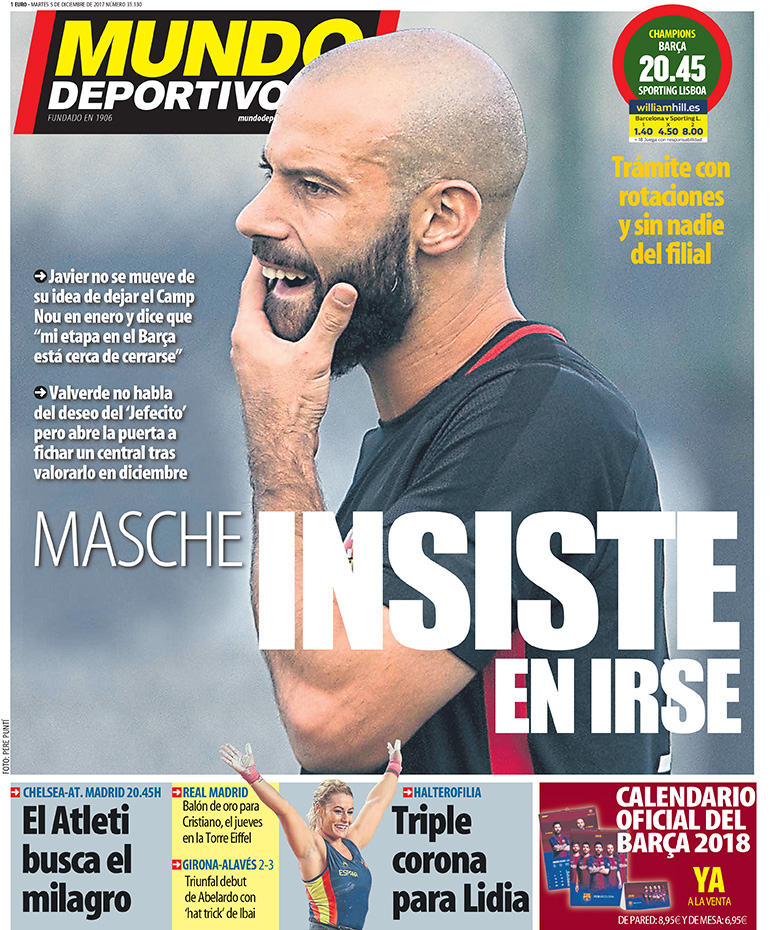 Atletico look for a miracle 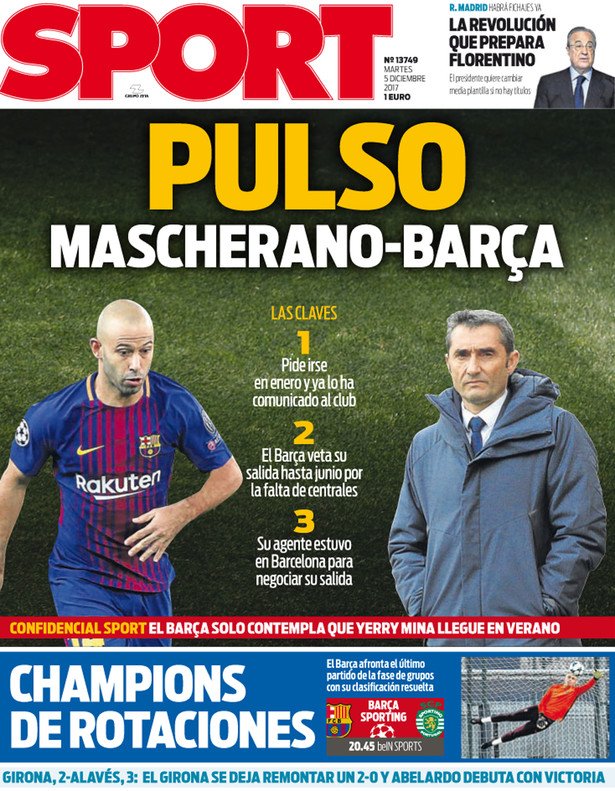 The keys - Asks to leave in January, has told the club, Barca veto exit until June to look for alternatives, his agent was in Barcelona to negotiate his exit

Champions to rotate against Sporting CP