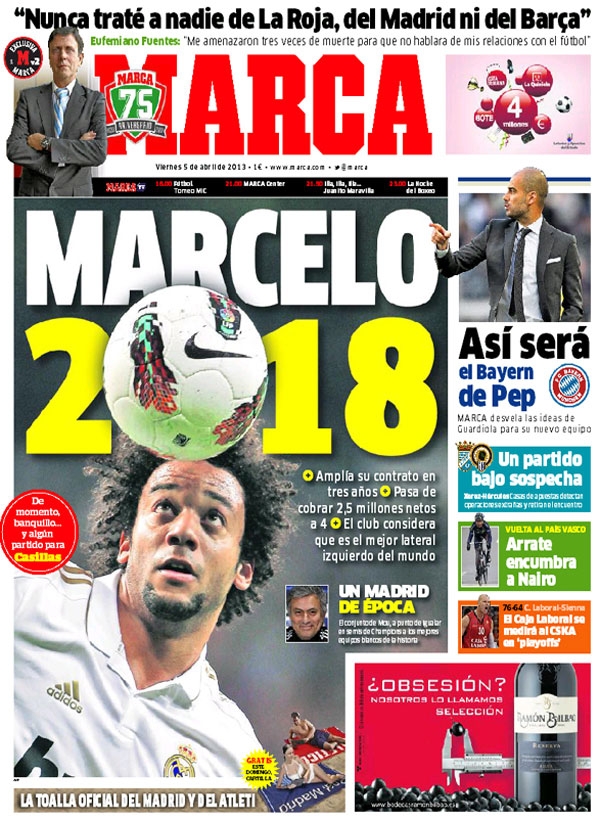 He extends his contract another three years

His salary will go from 2.5 million to 4 million

The club consider him the best left back in the world

And so it will be Bayern for Pep

"Never I have treated no one from La Roja, Madrid or Barca"

Eufemiano Fuentes: "They threatened me three times with death to no speak of my relationship with football" 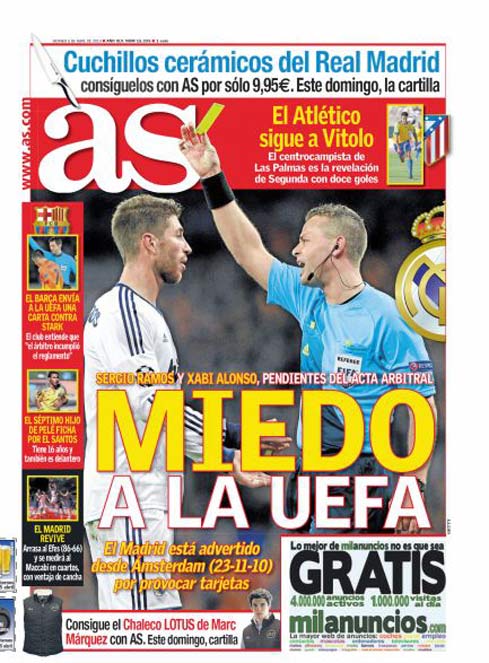 The club understand that "the referee broke the rules"

The seventh son of ele to sign for Santos

He is 16 year old and is also a forward 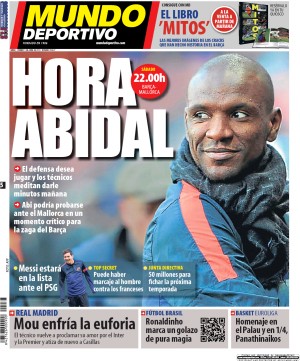 The hour of Abidal

Messi will be in the squad for PSG

Top secret: He could have marked the man against the French

€50 million available for transfers next season

Basketball: Homage to Palau and Panathinaikos in the quarter finals