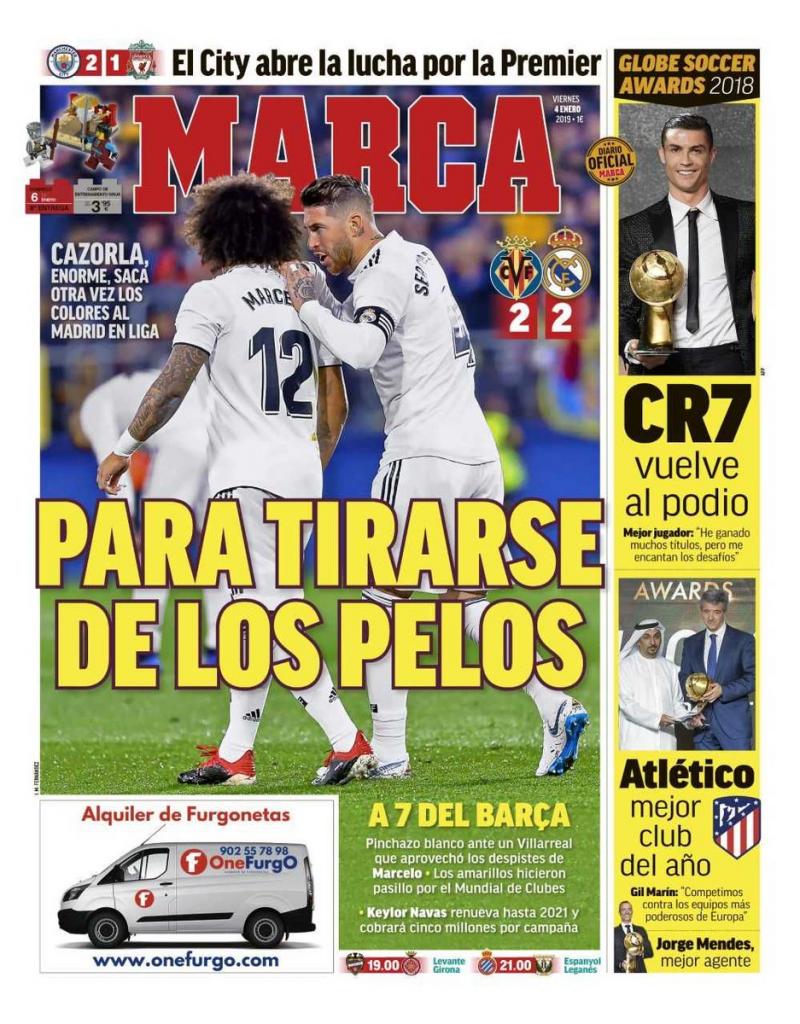 For pulling your hair out

Cazorla, great, the bogeyman for Real Madrid in La Liga once more

City open the fight for the Premier League

Ronaldo returns to the podium 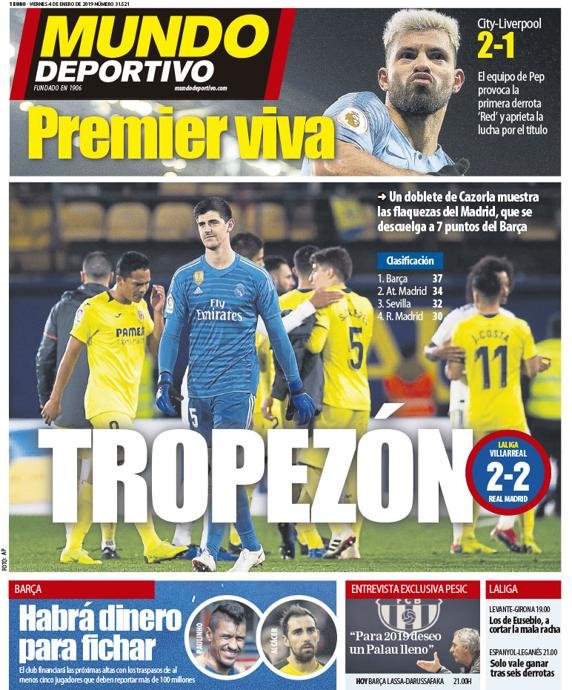 Cazorla double shows the flaws of Madrid, who are now seven points behind Barca

The Premier League has life

There will be money for Barca signings 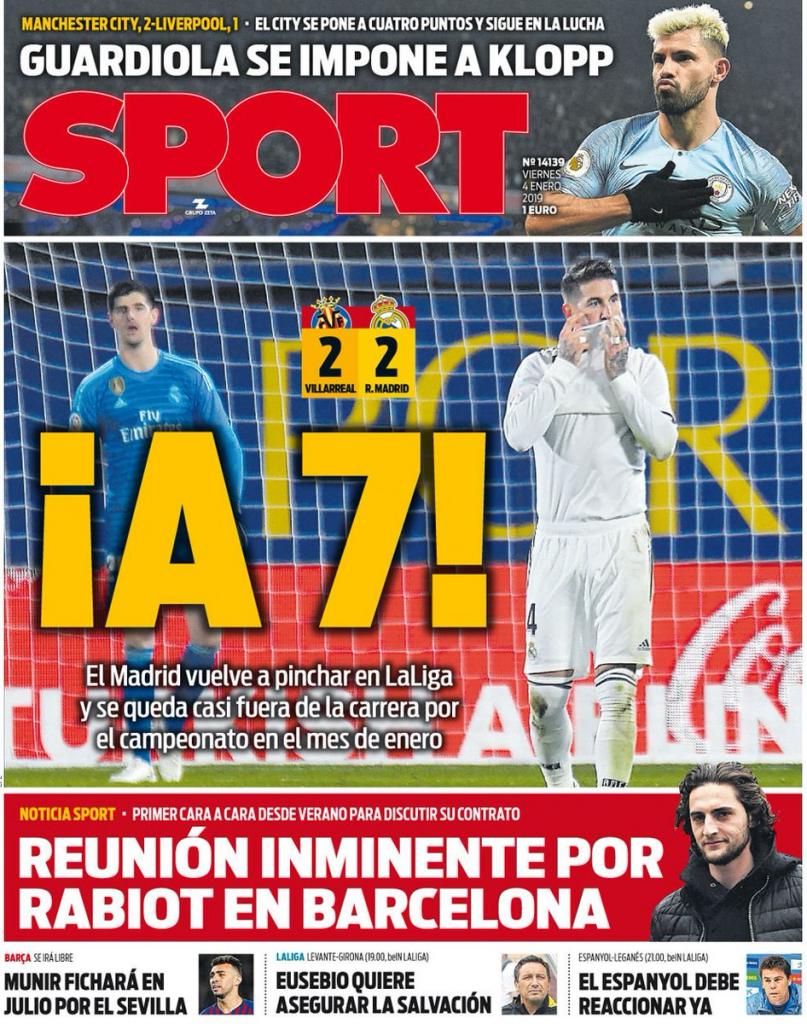 Imminent meeting for Rabiot in Barcelona