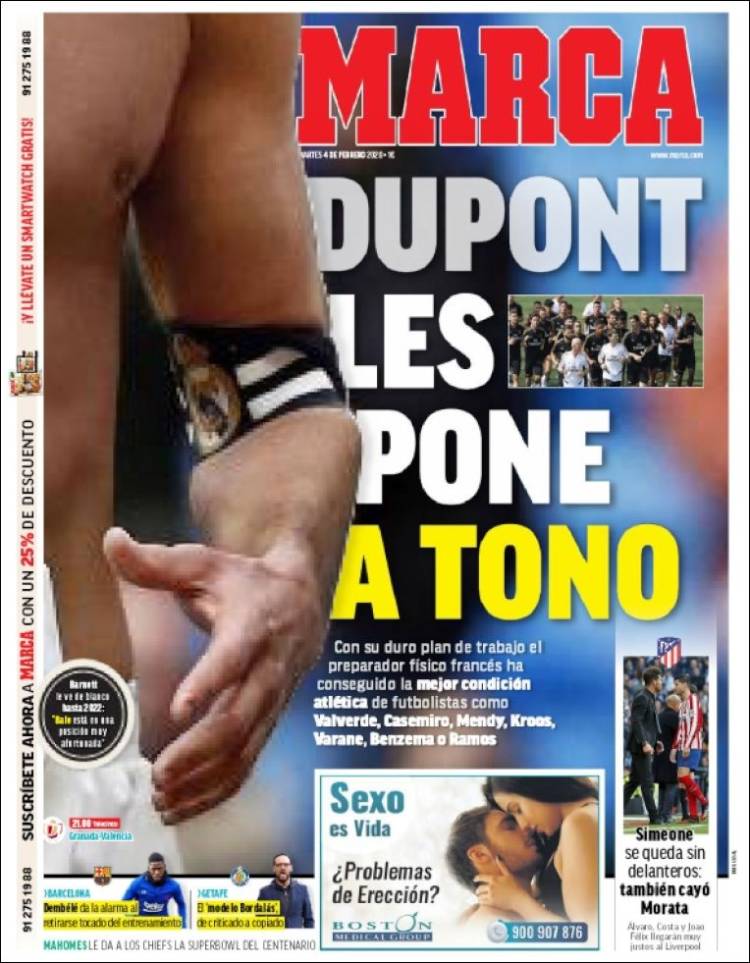 Dembele gives out alarm due to training muscular injury 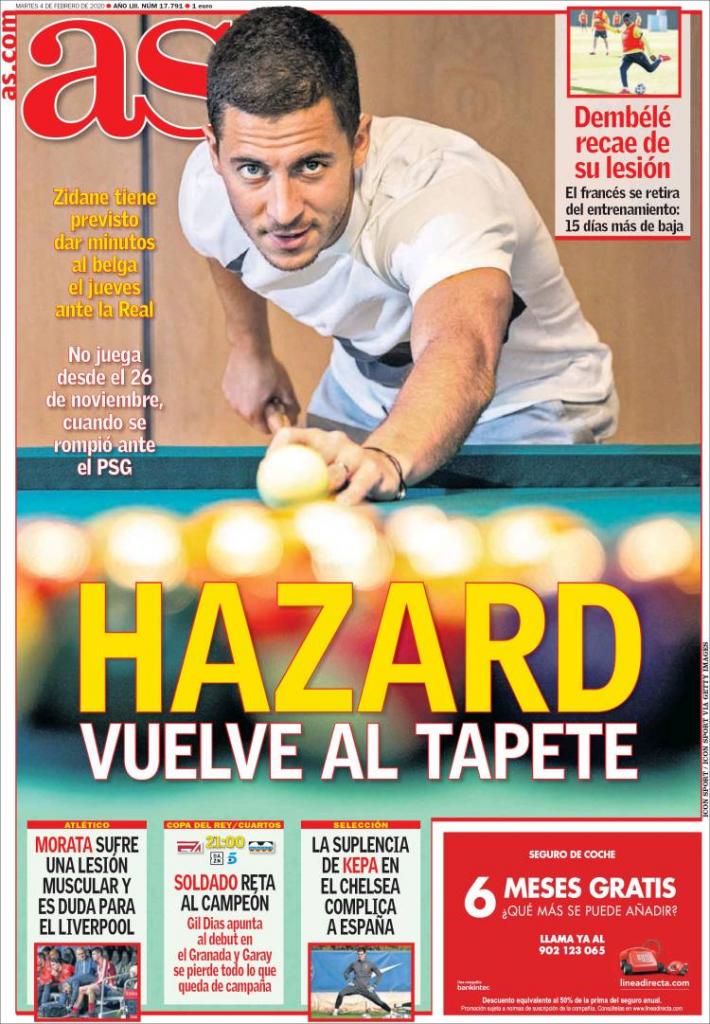 Hazard returns to the table

Zidane provisionally will give the Belgian minutes against Real Sociedad, hasn't played since 26 November - injury against PSG

Morata suffers muscular injury and is a doubt for Liverpool 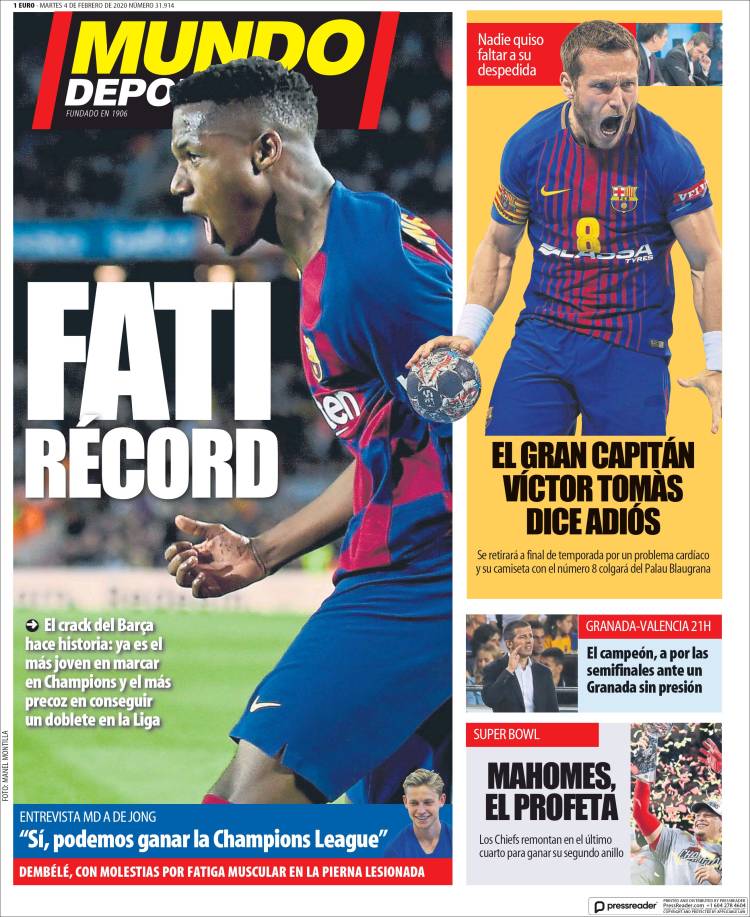 De Jong: "Yes, we can win the Champions League"

Dembele, out with muscle fatigue