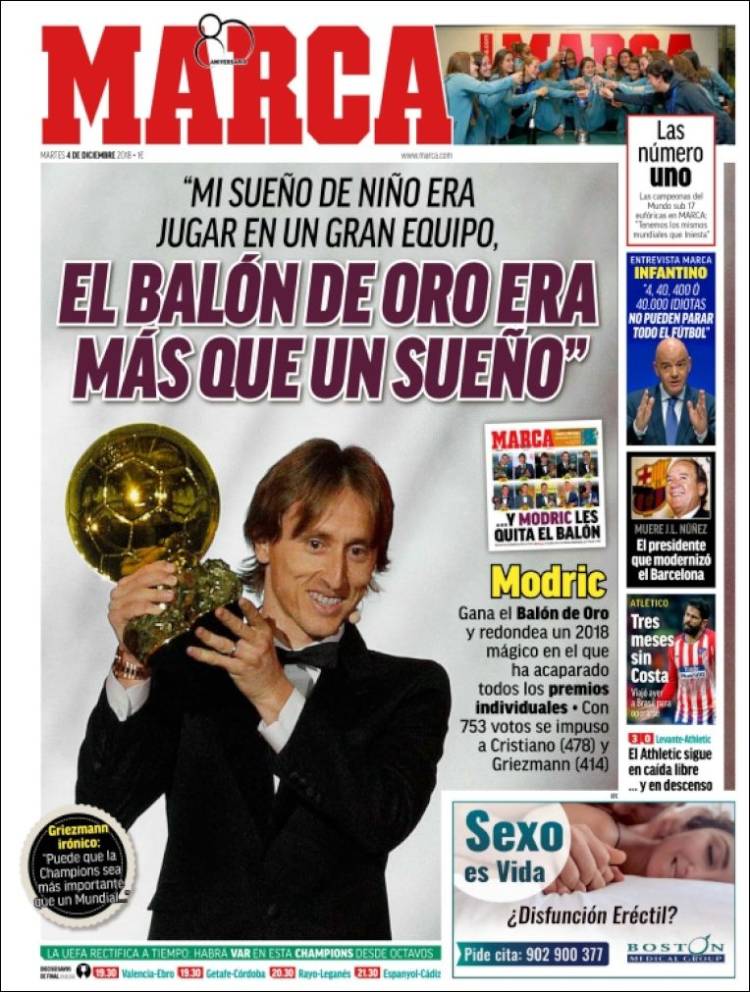 "My dream since childhood was to be a player in a great team, the Ballon d'Or is more than a dream"

Death of the president who modernised Barca

Without Diego Costa for three months 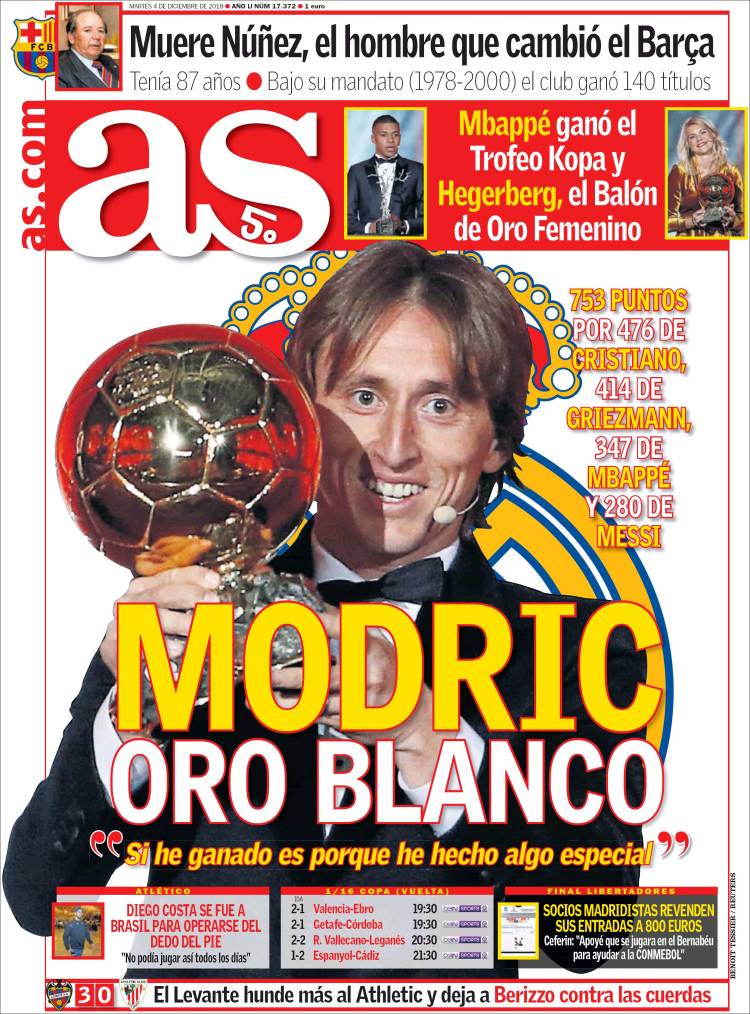 'If I've won its because I've done something special'

Death of Nunez, the man who changed Barca 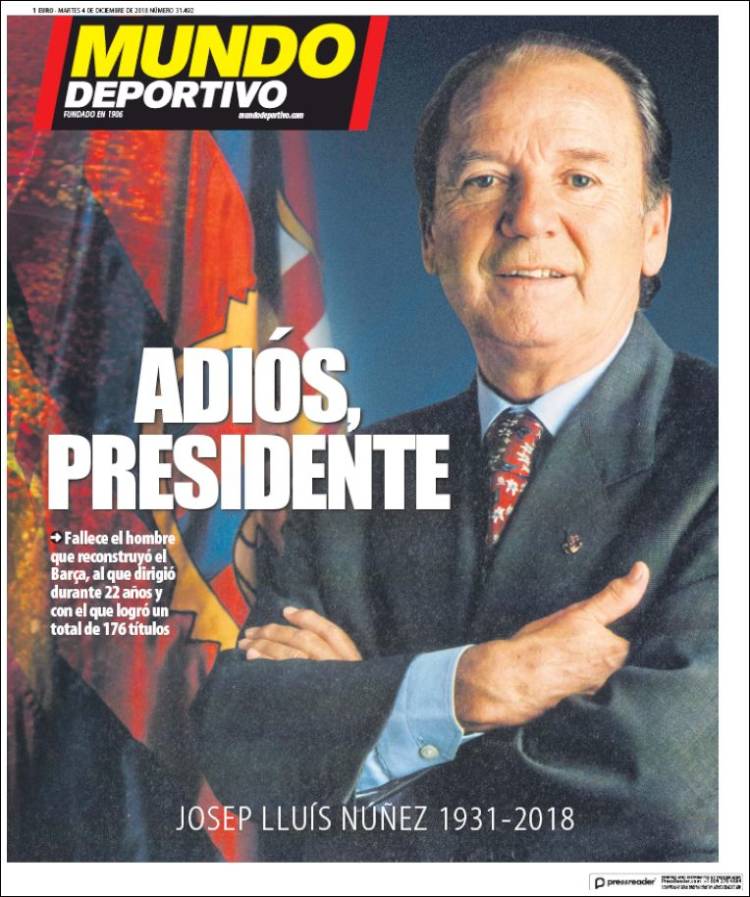 Death of man who reconstructed Barca over 22 years