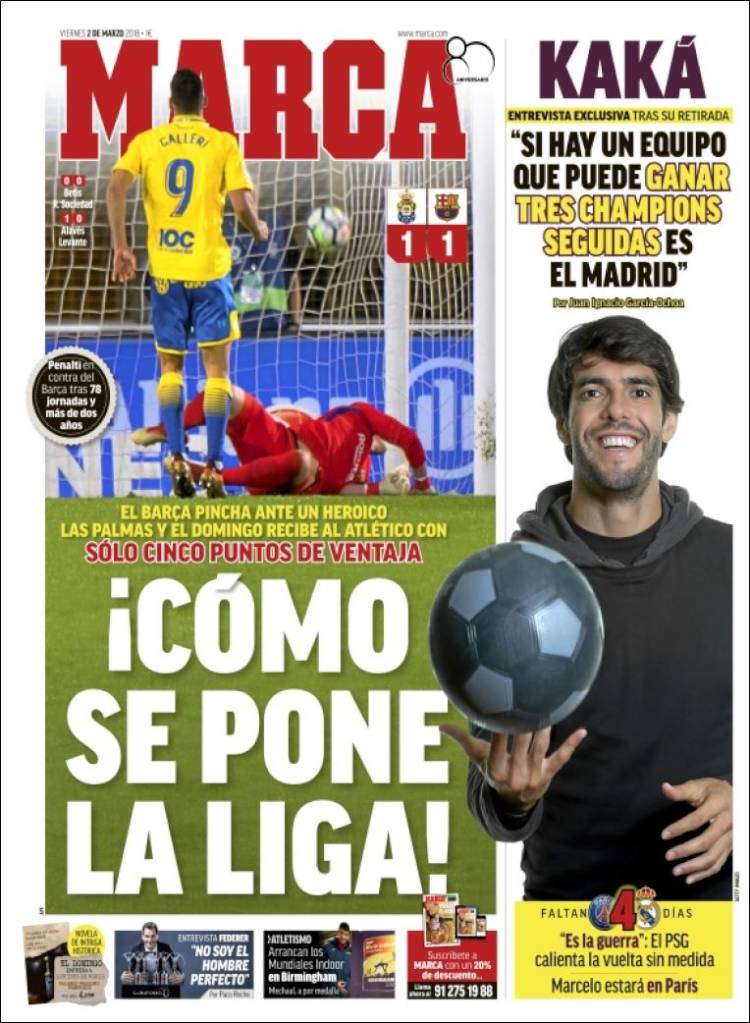 How to get La Liga!

Kaka: "If there's a team who can win three consecutive UCLs, it's Madrid!" 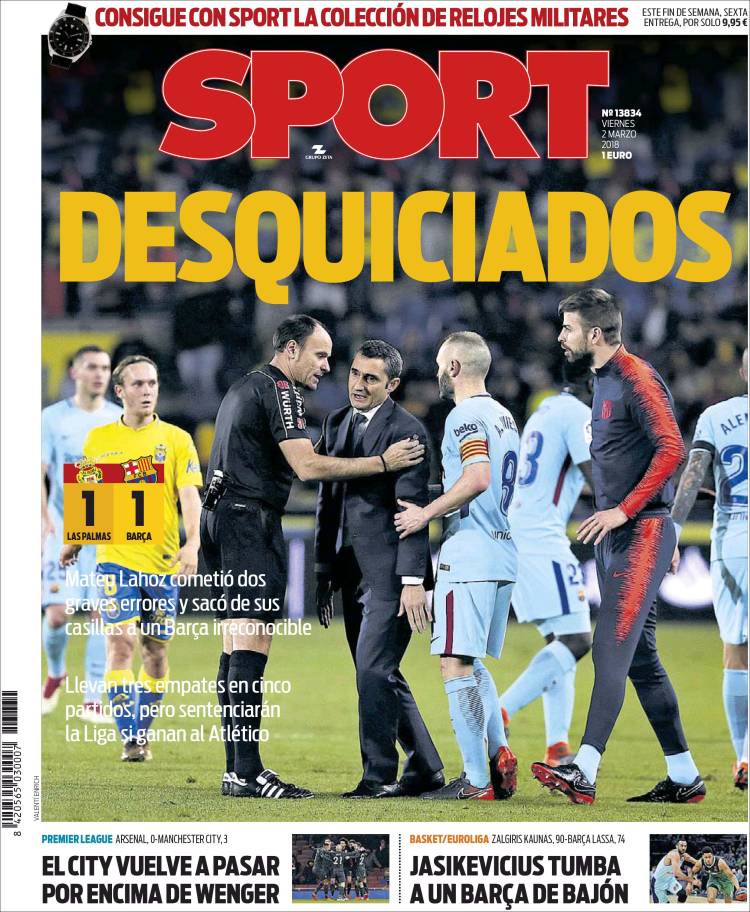 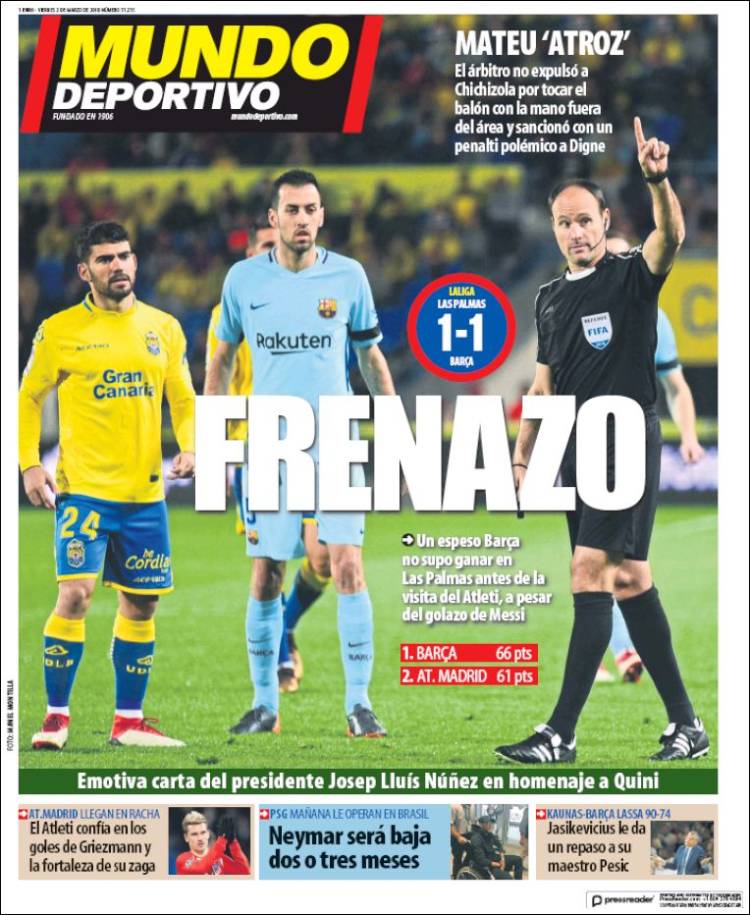 Neymar to be out for two or three months