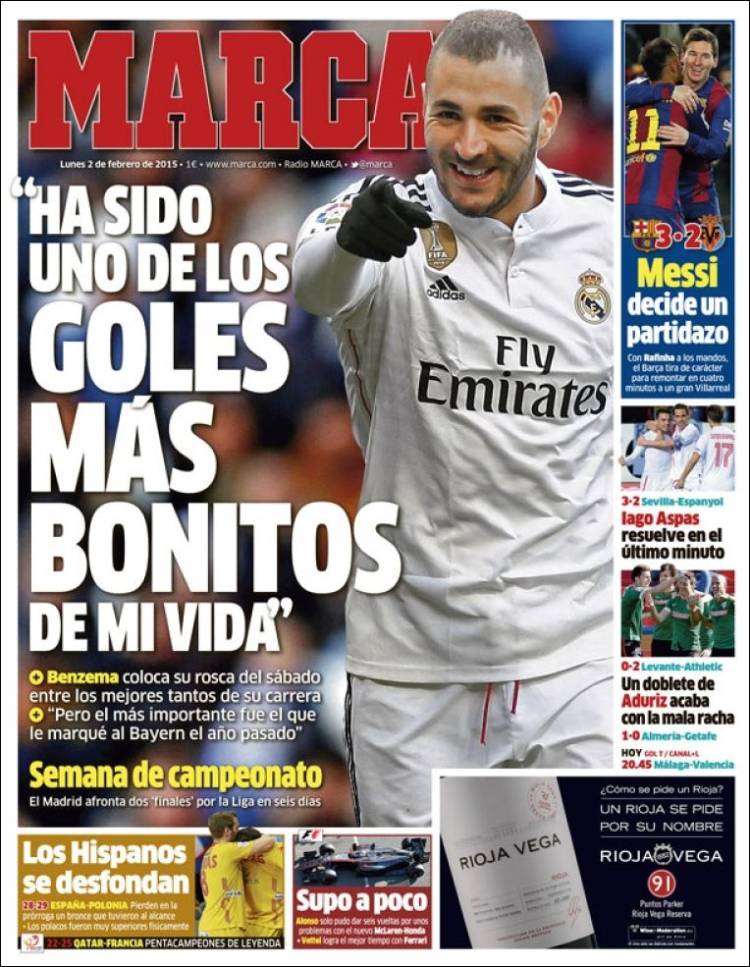 “It was one of the most beautiful goals of my life”

Madrid face two ‘finals’ for the League in six days 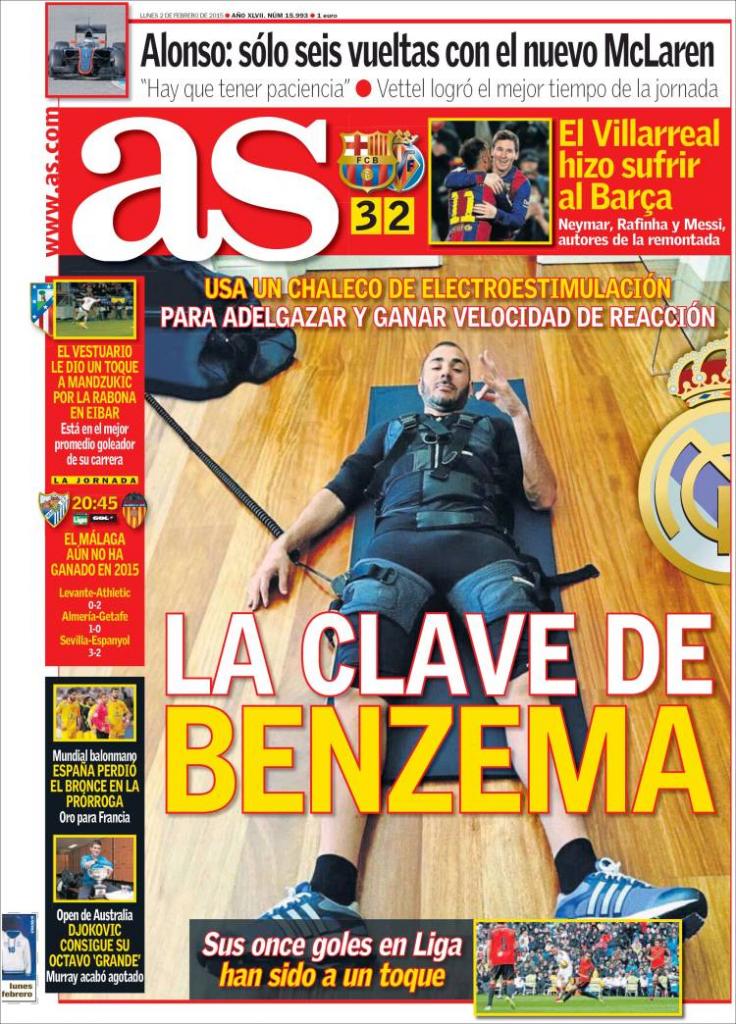 His 11 League goals have been down to him personally

Neymar, Rafinha and Messi, instigators of the comeback

He has the best goalscoring average of his career 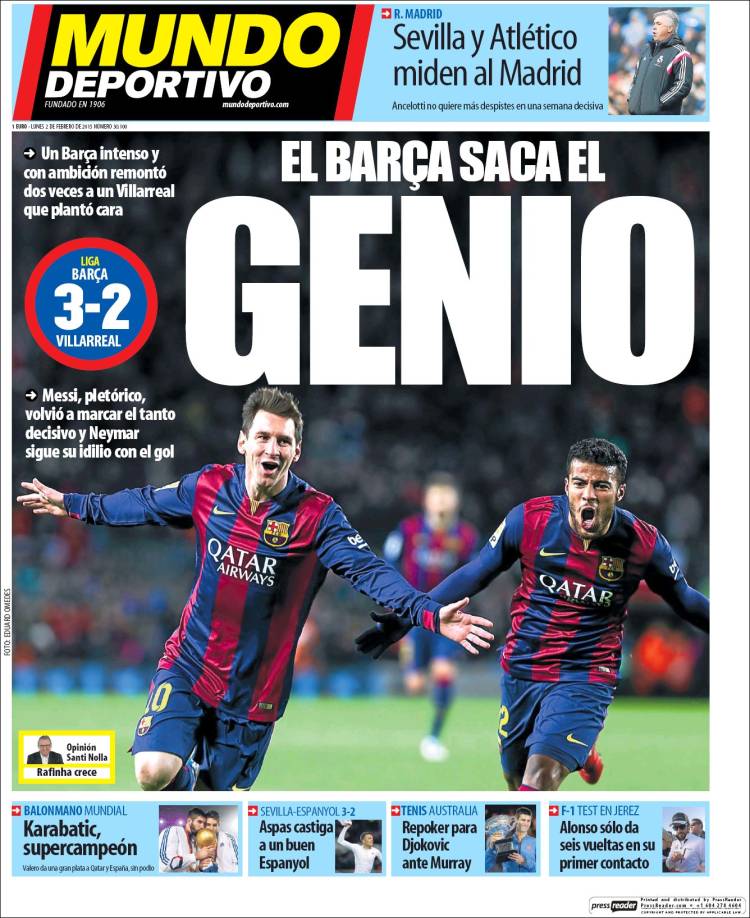 Barca bring out the genius in themselves

Sevilla and Atletico Madrid face Madrid: Ancelotti does not want any more slip-ups in a decisive week