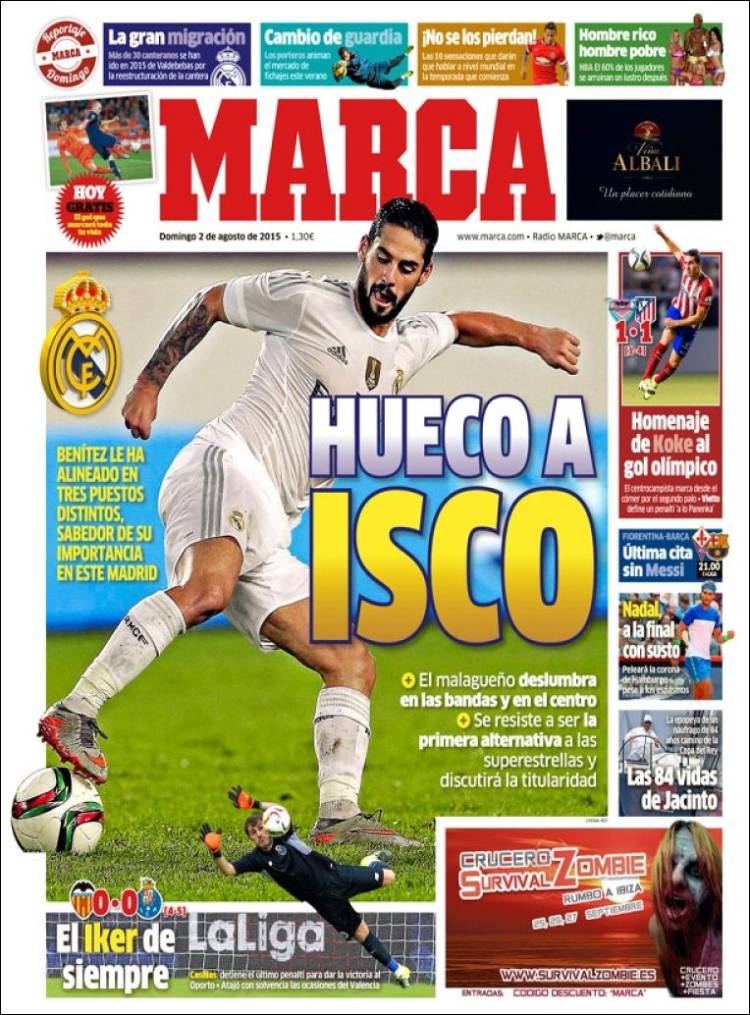 Benitez has lined him up in three different positions, aware of his importance to Madrid

Koke’s tribute to the ‘Olympic goal’

The midfielder scores from a corner towards the far post

Casillas saved the last penalty to give Porto victory

He denied Valencia on several occasions with confidence 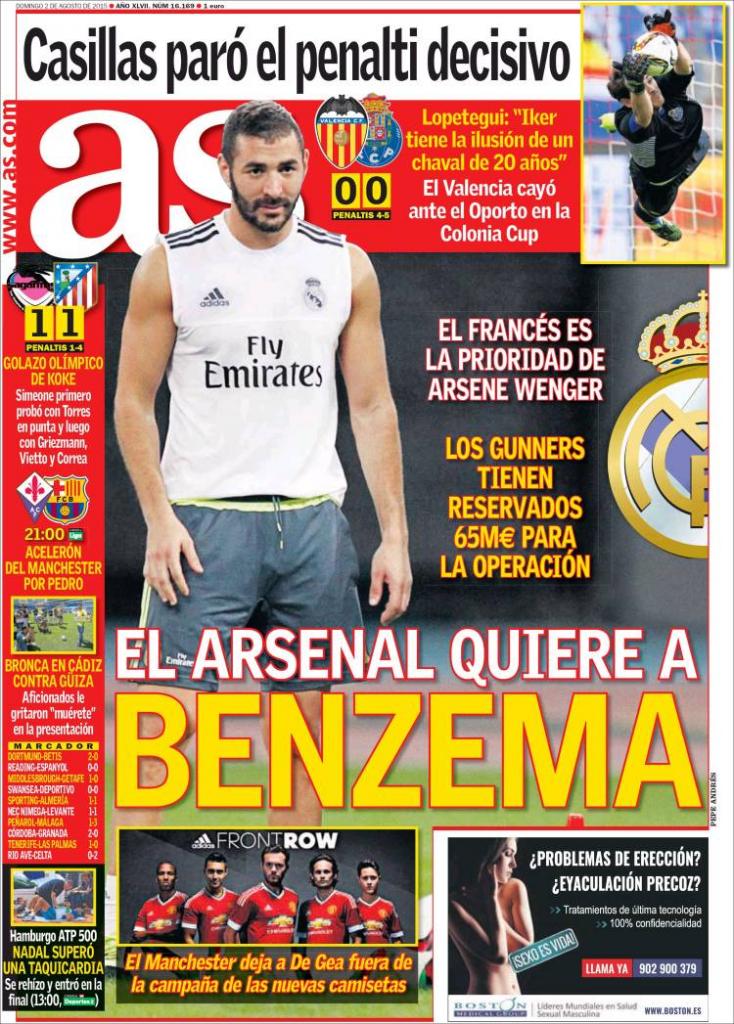 The Frenchman is the priority for Arsene Wenger

The Gunners have reserved €65m for the transfer

Lopetegui: “Iker has the enthusiasm of a 20-year-old”

Valencia lose to Porto in the Colonia Cup

Simeone first played Torres as the lone striker, before leading the line with Griezmann, Vietto and Correa

Fans shouted ‘die’ during his presentation

United leave De Gea out of their kit presentation 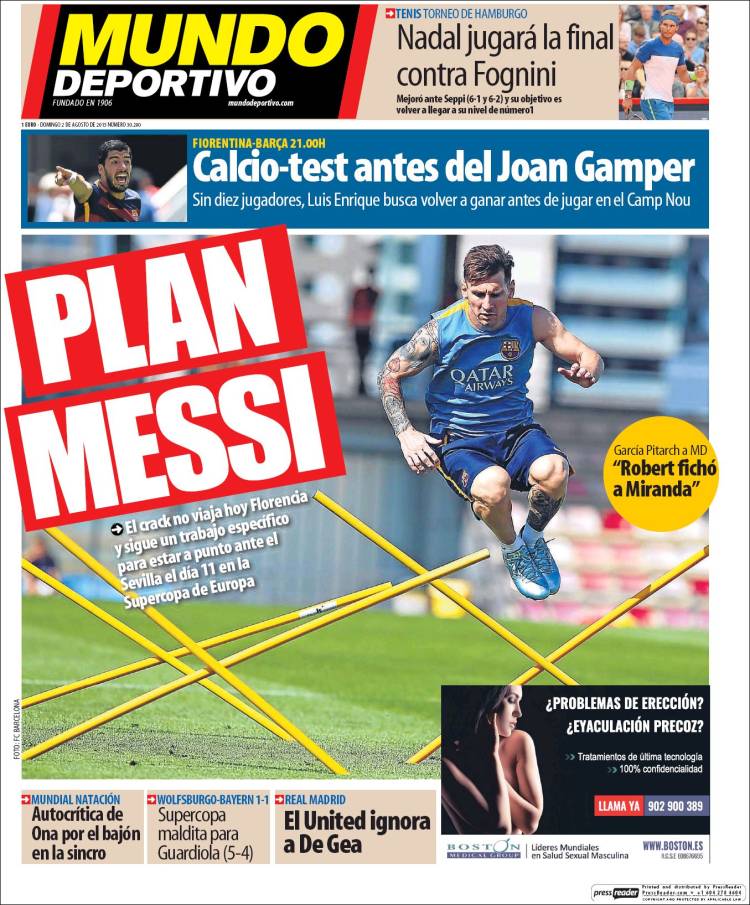