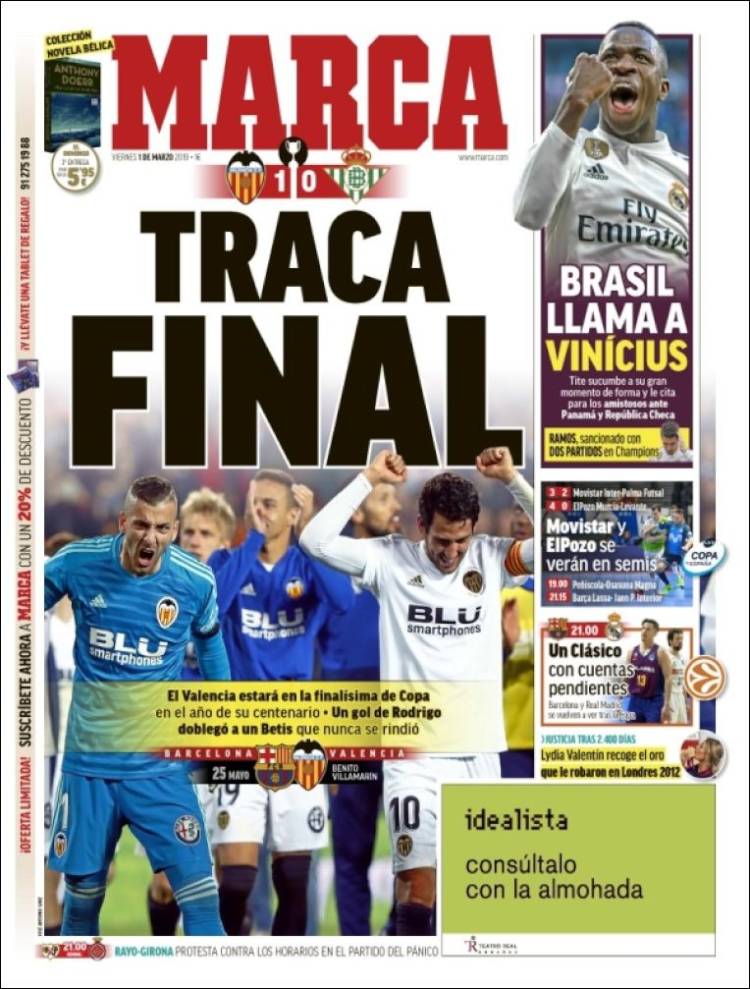 Valencia to be in Copa final in their centenary year, Rodrigo downs a Betis who never gave up 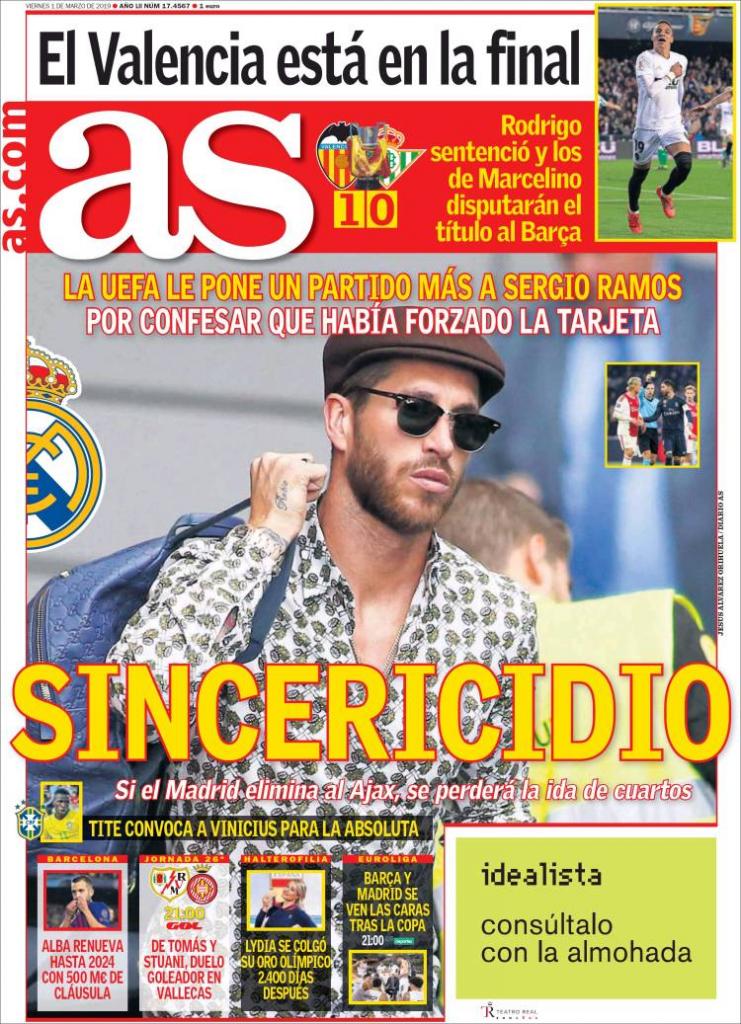 Valencia are in the final - Rodrigo decides the game, will play Barca in final 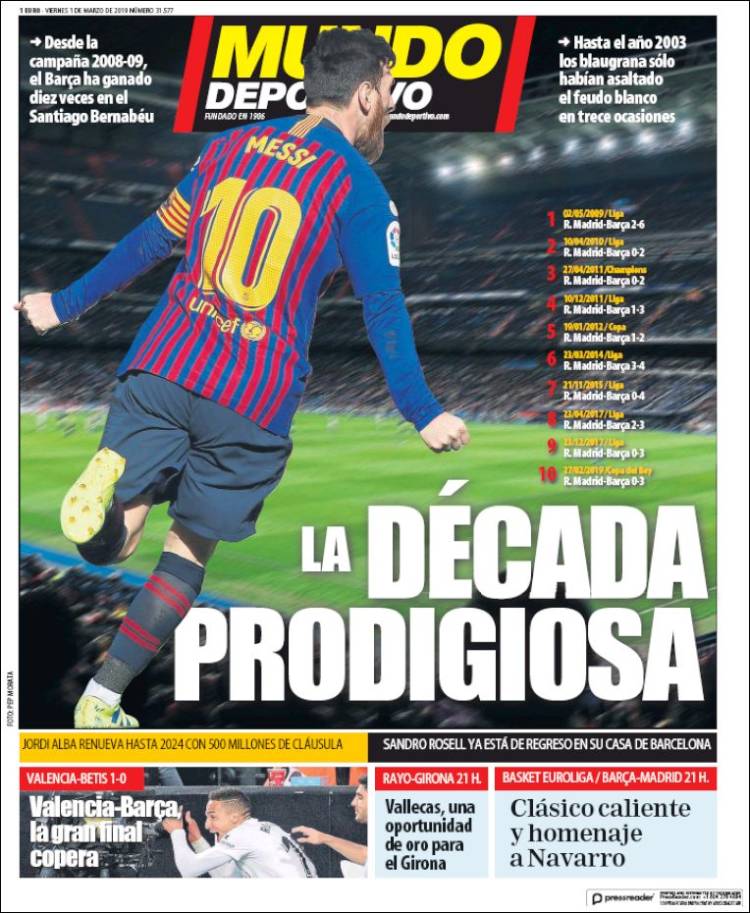 Sandro Rosell already back at his house in Barcelona