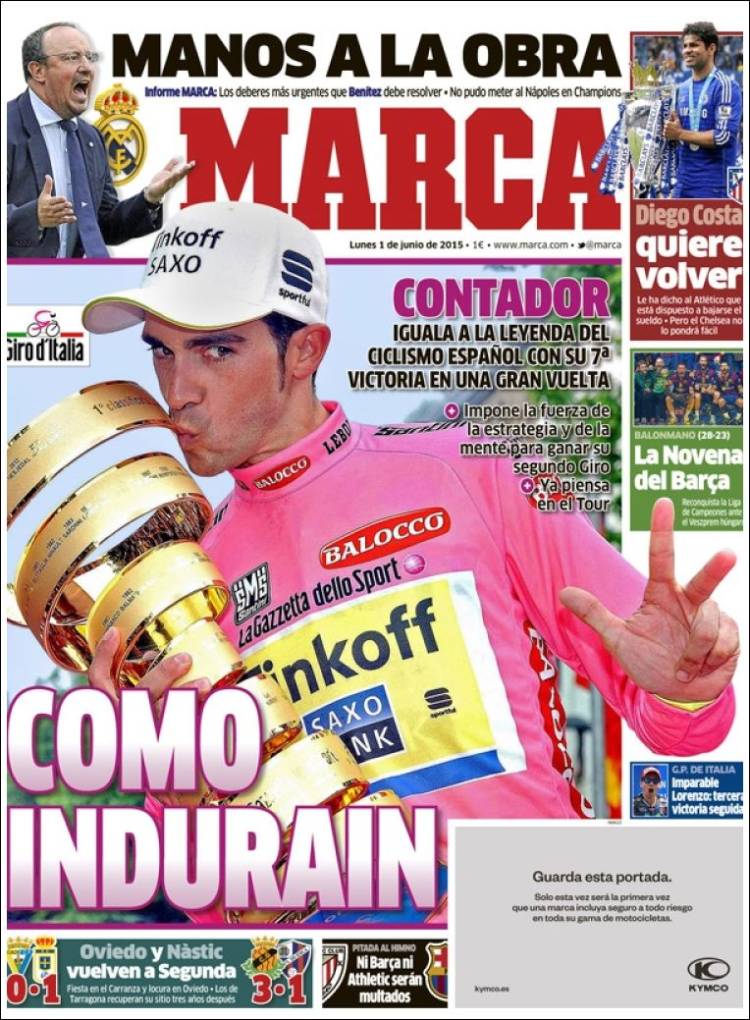 Oviedo and Nastic back in Segunda

Party time at Carranza and madness in Oviedo, while the Tarragona side return after a three-year absence

Neither Barca nor Athletic will be fined 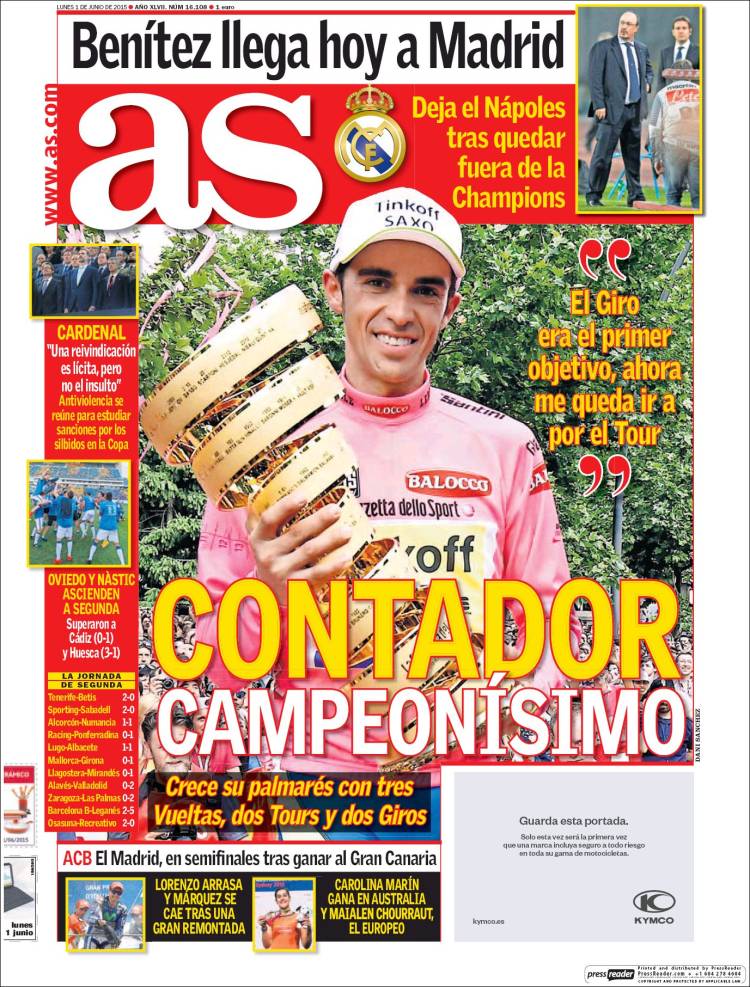 Benitez will arrive in Madrid today

He leaves Napoli after missing out on the Champions League

Cardinal: Vindication for anthem jeers is lawful but not an insult 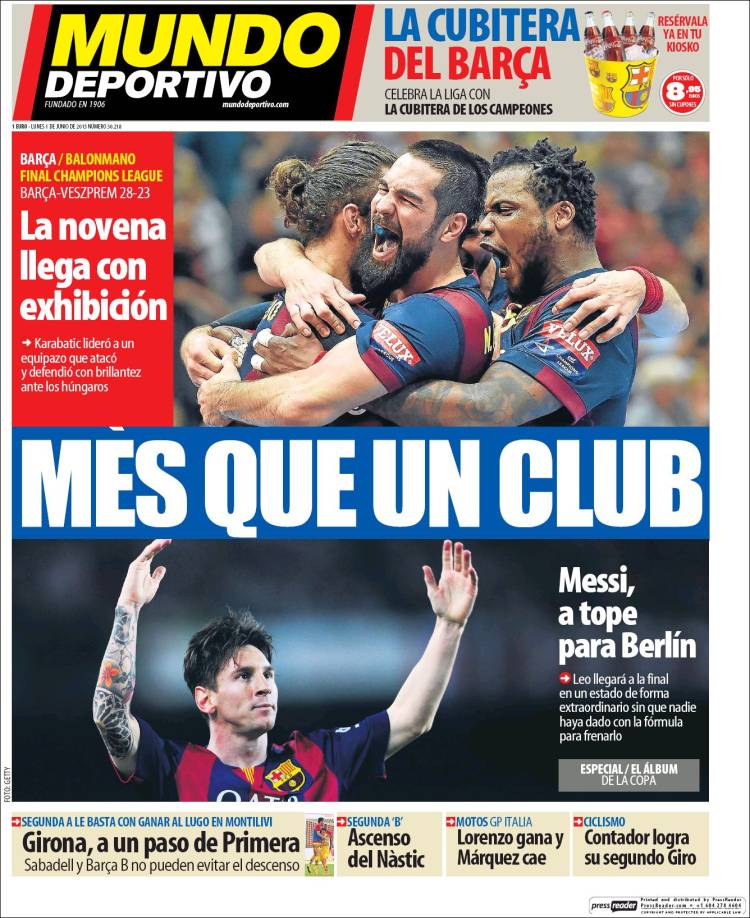 Girona, a step away from La Liga

Nastic and Oviedo go up