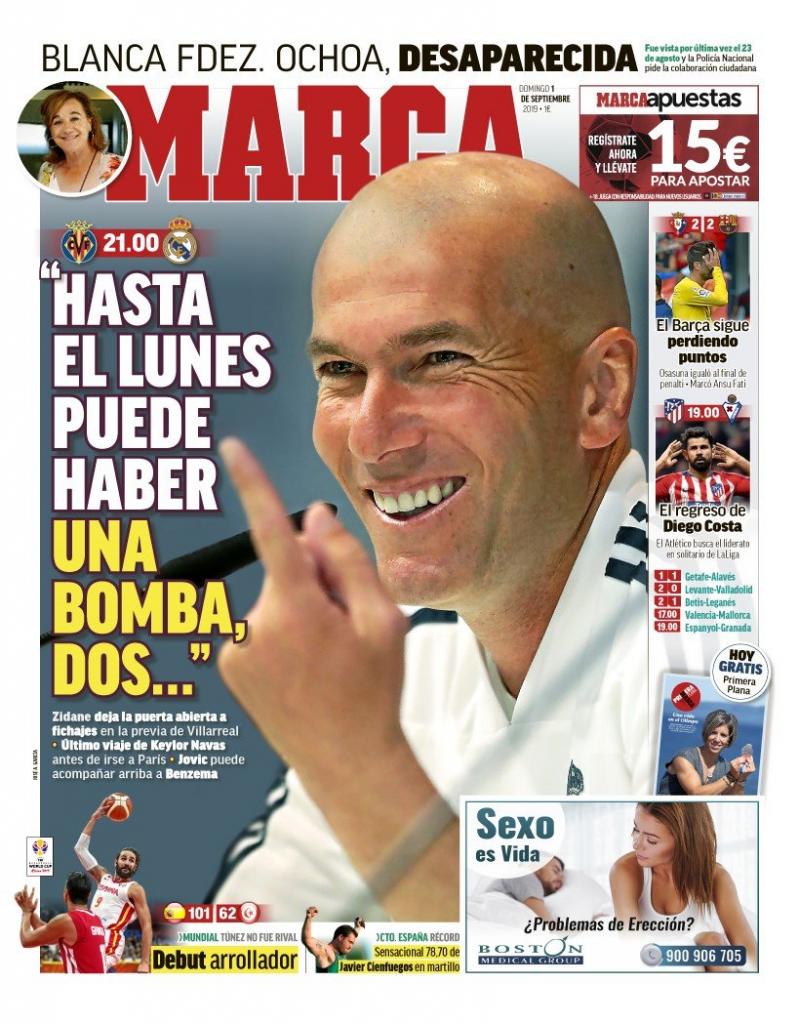 REAL MADRID: 'Before Monday there could be a bomb or two' - Zinedine Zidane leaves the door open for new transfers before the September 2nd deadline.

REAL MADRID: Keylor Navas is set to make his final appearance with the club, ahead of his move to PSG, with summer signing Luka Jovic set to partner Karim Benzema in attack.

ATLETICO MADRID: Diego Costa returns, as Atletico Madrid look to go top of the La Liga table with a win against Eibar tonight. 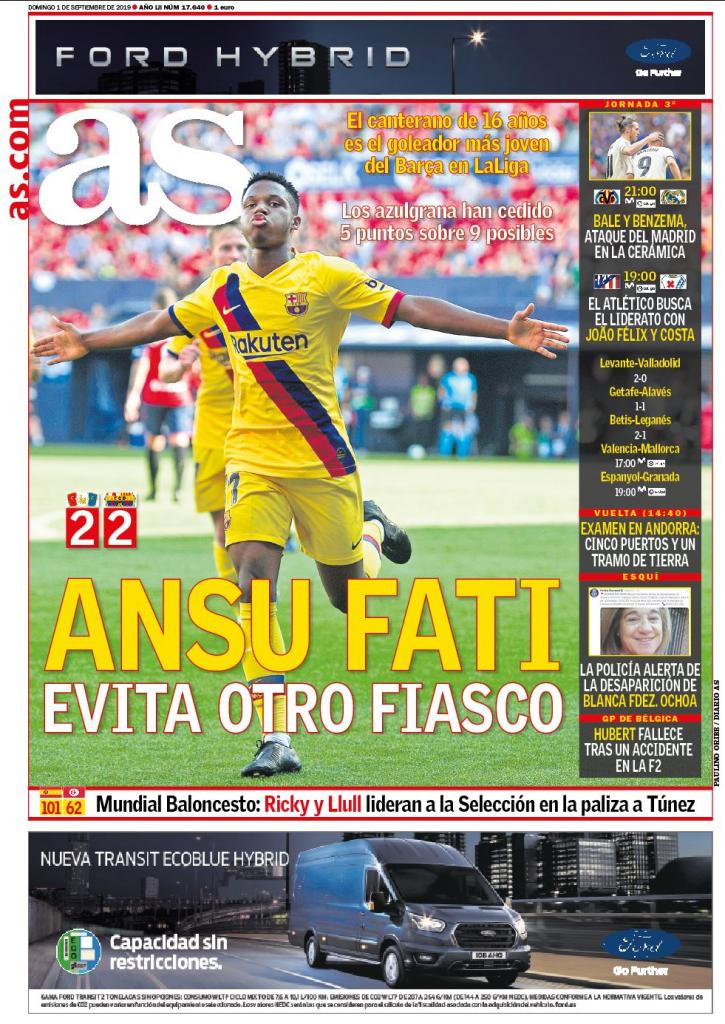 FC BARCELONA: Ernesto Valverde's side have picked up just five points from a potential nine so far this season, following an opening day defeat at Athletic Bilbao and a draw at Osasuna this weekend.

REAL MADRID: Gareth Bale and Karim Benzema set to start in attack against Villarreal at the Estadio Ceramica.

ATLETICO MADRID: Diego Simeone's side seek La Liga top spot with a win at home to Eibar, with Diego Costa and Joao Felix set to start. 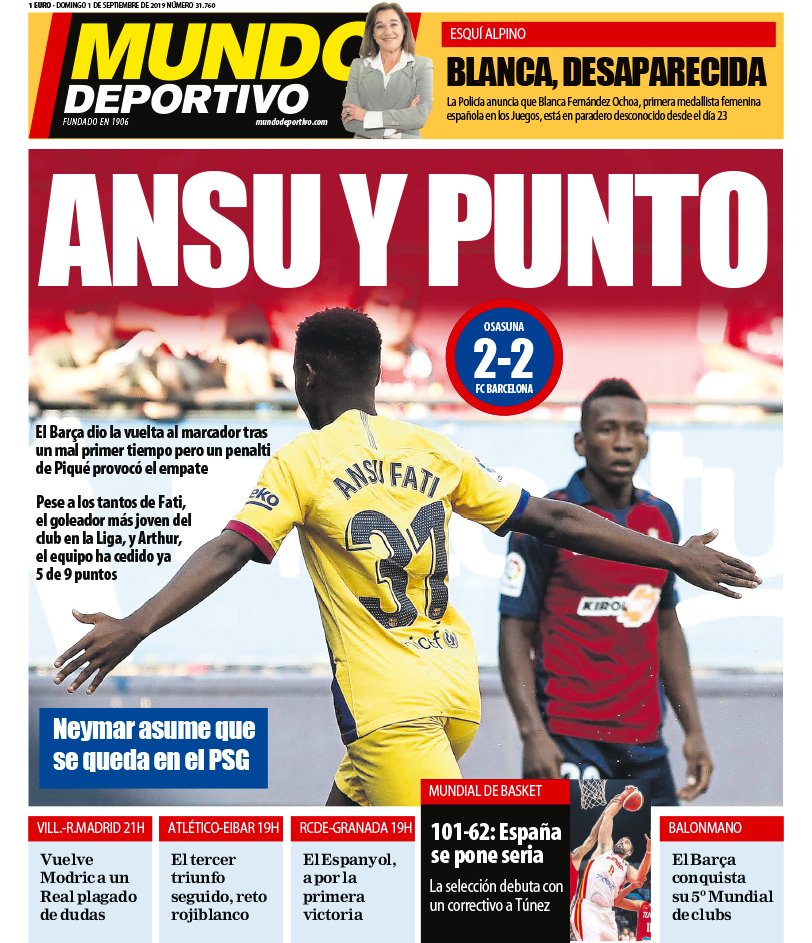 FC BARCELONA: Ansu and That's It - FC Barcelona turned the game around against Osasuna, to make it 2-1, but Gerard Pique conceded a penalty late on to hand the home side a draw.

FC BARCELONA: Despite Ansu Fati becoming the club's youngest ever La Liga goal scorer, and another goal from Arthur, the draw means FC Barcelona have only picked up five points from a possible nine so far this season.

REAL MADRID: Luka Modric returns to a Real Madrid side full of uncertainty, following his one game ban.