Barcelona boss Xavi was unhappy at full time in their 1-0 La Liga win at home to Getafe.

Three points at the Camp Nou extends Barcelona’s unbeaten league run to three months and they end the weekend still on top of the table.

However, the hosts were far from their best on the night, as Pedri’s first half goal sealed a victory in Catalonia.

Barcelona struggled to create chances early on, before Pedri’s timely intervention, with Getafe denied an equaliser either side of the interval. 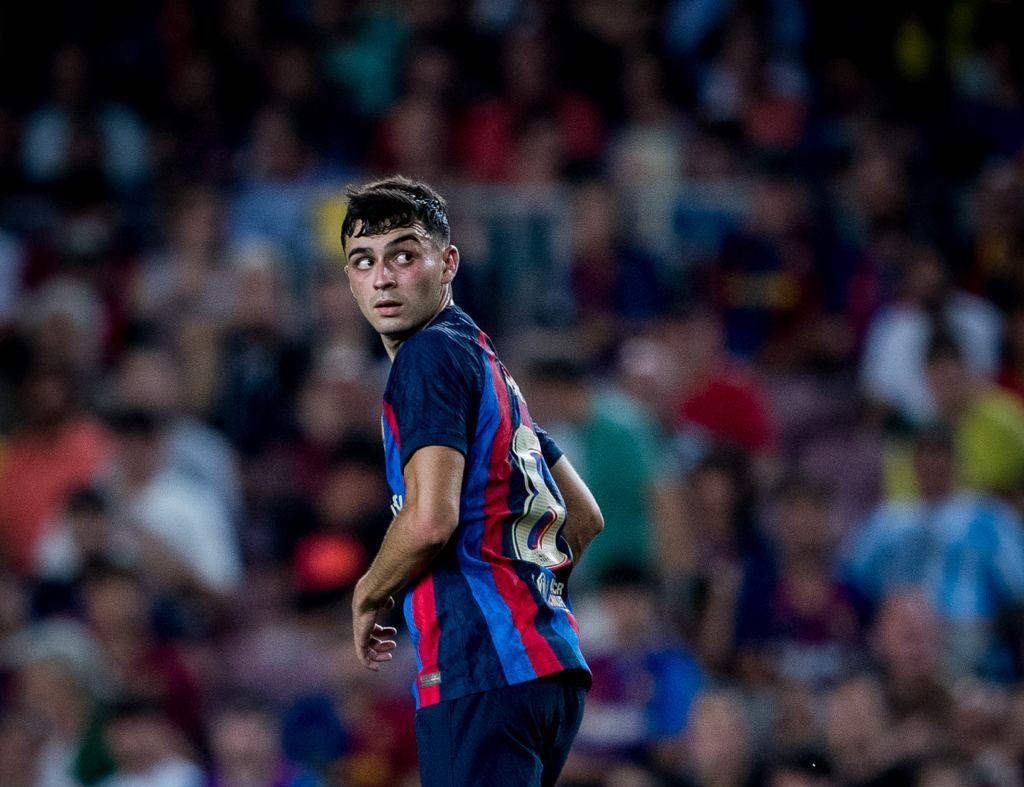 A gritty three points keeps Barcelona on track this month but Xavi admitted the win came on the back of a poor performance from his title challengers.

“We have not been good. We didn’t attack well, but we defended well,” as per reports from Marca.

“It’s difficult to attack against a low block, but we have to improve.

“The victory is very important.

“It’s not the best game at home for us but we are mentally tired from the Supercopa.

“We got three points without playing well.”

Barcelona’s packed schedule continues in midweek, as they host Real Sociedad in the Copa del Rey quarter finals, with a derby clash up against Girona next weekend on their return to league action.