Ronaldo has been heavily linked with an exit from Old Trafford after hinting at his determination to play Champions League football in 2022/23.

The 37-year-old missed United’s preseason tour of Thailand and Australia, due to personal reasons, before returning to training in Manchester this week.

The former Real Madrid hitman was linked with a controversial switch to Atletico Madrid but Los Rojiblancos fans and club president Enrique Cerezo both voiced their objections to a move. 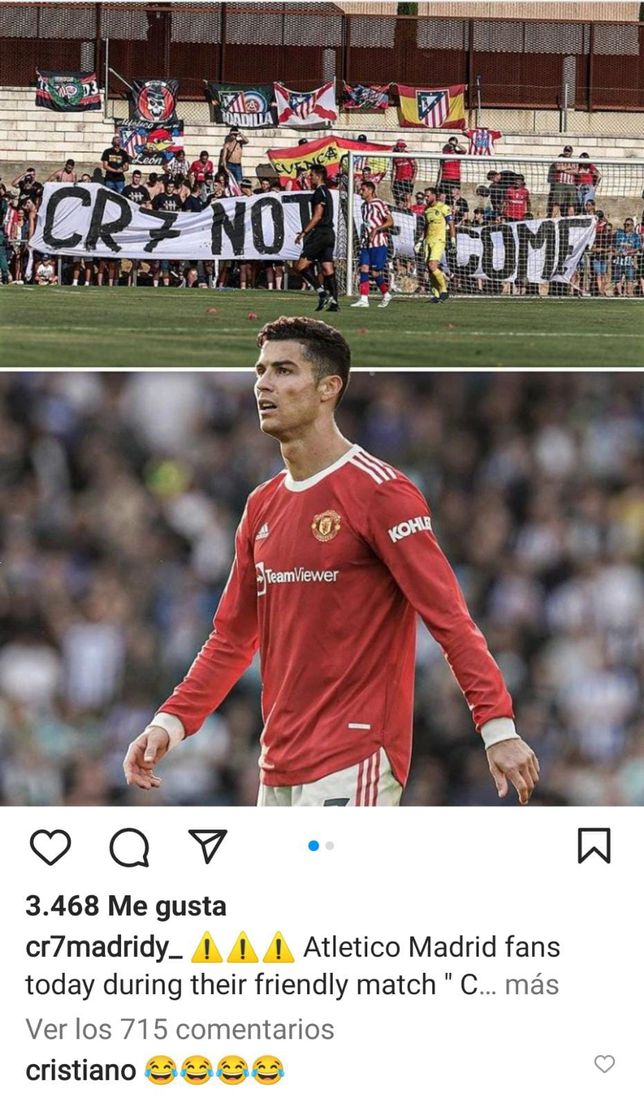 Ronaldo reacted by rejecting a chance of moving to the opposite side of Madrid but reports from The Athletic claim he could be tempted by a return to Lisbon.

After breaking into the Sporting first team, Ronaldo joined United in 2003, however, he left without a Champions League group stage appearance.

Ronaldo reiterated his stance to push for a departure, after talks with ten Hag, with his representatives opening up negotiations with Sporting.