Barcelona Pioneer Fan Involvement in Player of the Year Vote

FC Barcelona might have been through tough times of late, but they are seemingly back on track following a slew of summer business, most notably the signing of Raphinha.

The Brazilian attacker joins from Leeds United for a fee of around €60m after the clubs reached an agreement, and in doing so, revives hope that the Blaugrana can challenge for the La Liga title once again.

It was only a year ago Lionel Messi left the club in tears, moving to Paris Saint-Germain. At the time, the move made headlines for many reasons; it signalled the start of Barca’s challenges, but it was also pioneering move in France. PSG paid part of Messi’s signing-on fee in fan tokens, a type of virtual currency that was unheard of at the time. The value of their coin, named $PSG, shot through the roof as a consequence and helped launch fan tokens to the wider world.

A year later, Barcelona are on the other end of the news; a recent move by the club has helped raise the profile of their token, $BAR, and spiked further interest around La Liga. Fan tokens give supporters a chance to vote on club matters; they might be peripheral elements such as the colour of the team bus or a message for the changing room walls, but Barca took it one stage further; they let supporters name their Player of the Season. 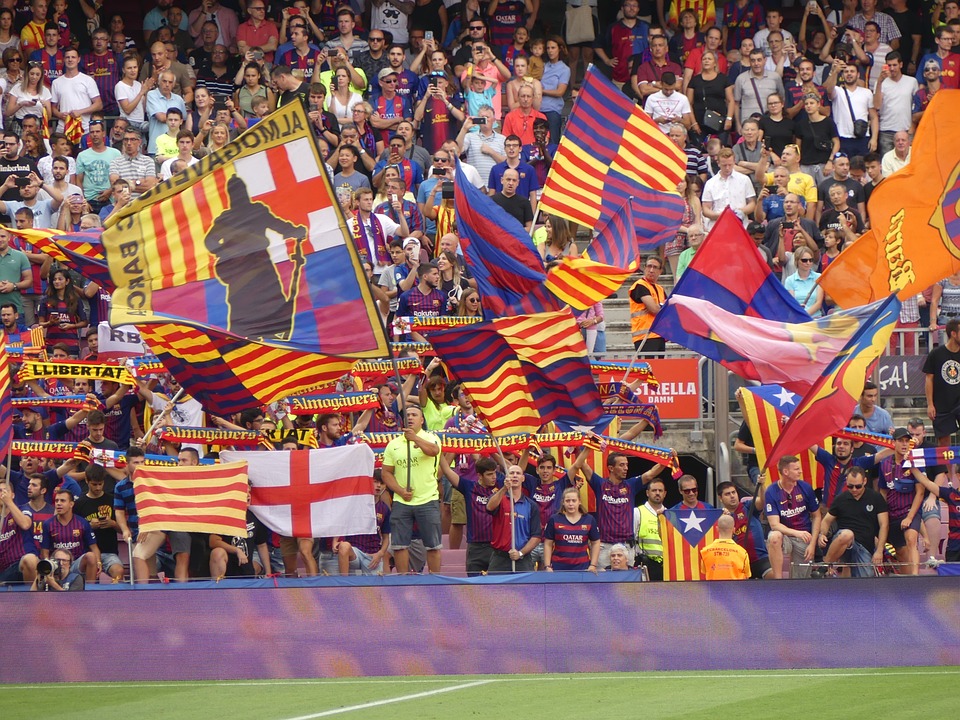 It isn’t unusual to have Fan’s Player of the Season, but it is unusual to offer this benefit to holders of fan tokens; it’s a direct influence on a significant team matter and something that hasn’t been done before by a top European club. There were four players in line for the award; Ronald Araujo, Pierre Emerick Aubameyang, Gavi and Pedri, with the latter eventually being named the winner. Everyone who voted got a chance to win a signed club shirt, adding to the benefit of holding a fan token.

When released, $BAR raised vital funds for the club. They netted €1.3m, not a small sum, and sold out of the initial allocation of 600,000 units. Such was the demand that the platform offering the tokens for sale, Socios, temporarily crashed, highlighting the numbers Barcelona can mobilise.

Barcelona were one of the early adopters of fan tokens, but since then, other La Liga clubs have got on board. The latest are Real Sociedad, Europa League qualifiers after a solid season under Imanol Alguacil. They join other top Spanish teams, such as Valencia and Atletico Madrid, in having a fan token and a host of other big European clubs. Arsenal, Manchester City, PSG and AC Milan have fan tokens, although voting on Player of the Year is unique endeavour by Barcelona.

Fans will be hoping next season, if they’re given a chance to vote again, that it will be Raphinha among the front-runners, given the club’s fee for him. Whether that transfer works out or not, one thing is for certain; Barcelona are back on their game, with big signings and pioneering fan engagement.