The French international’s future will dominate the transfer gossip pages in the coming weeks as he edges closer to a decision on his future.

Mbappe stated he is almost there, in terms of a final choice, after scoping the Ligue 1 Player of the Year Award for 2021/22 in the latest chapter in the saga. 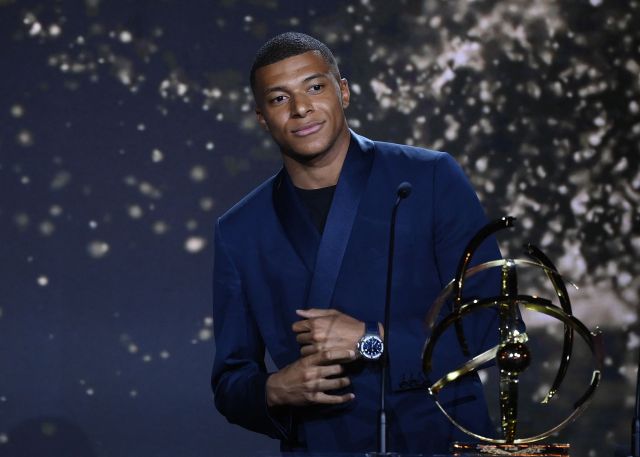 PSG have consistently stated their confidence over agreeing an extension with the Les Bleus star despite Los Blancos’ ongoing interest in the 23-year-old.

According reports from The Athletic’s transfer reporter David Ornstein, a deal is now almost over the line in the Spanish capital, with Mbappe ending closer to Madrid.

🚨 Kylian Mbappe understood to have agreed personal terms with Real Madrid. 23yo forward has not yet signed. Paris Saint-Germain have not yet given up hope of keeping him. Would be among most high-profile deals of all time @TheAthleticUK #RMFC #PSG #Mbappe https://t.co/Dc5ln6xDEi

The report adds nothing has been signed between Mbappe and Real Madrid, but an offer has been accepted by his camp, with a €25m annual salary on a five-year contract the likely terms.