The French international is set for a crunch decision on his future with his current Paris Saint-Germain deal set to expire in June.

Mbappe has hinted a final choice is almost complete as he opts between an extension in Paris or a new challenge in Madrid.

However, despite the ongoing speculation over where the Les Bleus star will be playing next season, Balague believes the decision to join Los Blancos has already been made. 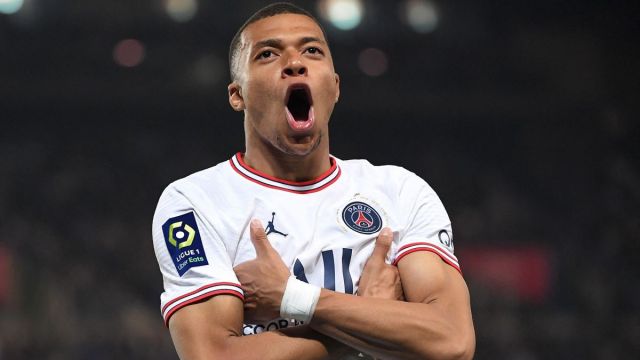 “Real Madrid are confident the terms agreed in the past will be respected, even though he tried to change them a bit when PSG came up with a huge offer of a 150m euros signing-on fee”, Balague stated in his column for BBC Sport.

“Things that need to be finalised are image rights and other things related to the contract but Madrid insist the personal terms have been respected.

“They’re confident when he comes out with his decision before joining up with France, it will be to say he is going to Real Madrid.

“Every time there has been a news story coming from PSG, the message from Real Madrid has been ‘don’t worry’.”

Mbappe’s eventual decision is set to come after Real Madrid’s Champions League final showdown with Liverpool in Paris on May 28.

Didier Deschamps is expected to gather his France squad on May 30, ahead of their four UEFA Nations League games in June, and Mbappe has confirmed a verdict will be reached before then.