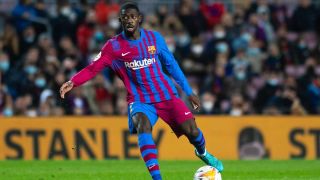 Dembele’s long term future in Catalonia has come under increasing speculation in 2022 amid ongoing contract uncertainty at the Camp Nou.

The former Borussia Dortmund winger is currently tied to Barcelona until the end of the 2021/22 season but he is permitted to open talks exit with a non-Spanish club from the start of 2022. 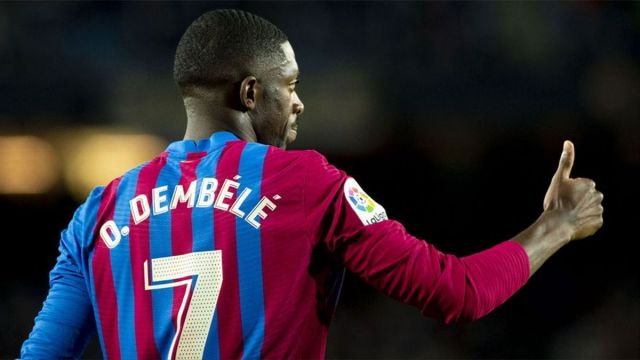 The growing uncertainty over where Dembele will move on to in the next few months weeks has reopened the speculation on his future within Spanish footbball.

Barcelona have remained steadfast on their commitment to retaining Dembele this summer but Bayern could test their resolve next month if an extension is not forthcoming.

La Blaugrana will reopen contract talks with Dembele in the coming weeks, but if Bayern present a better offer, the French winger could end his five-year stay in Catalonia next month. 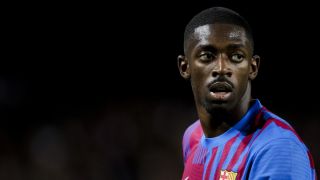