Barcelona have offered a hint over their link to Bayern Munich superstar Robert Lewandowski.

The Catalan giants have been linked with a possible move for the Polish international following growing uncertainty over his contract situation at the Allianz Arena.

Lewandowski’s current deal at the Allianz Arena expires at the end of the 2021/22 season with ongoing speculation over the next move in his career. 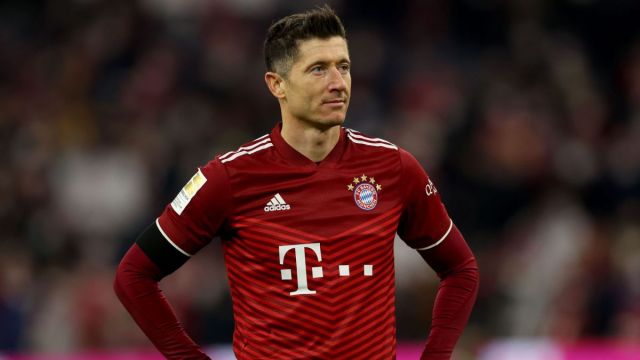 Barcelona are heavily rumoured to be tracking the former Borussia Dortmund hitman, but if he wants to push for a new challenge outside of the Bundesliga, their financial issues could steal block a deal.

If Bayern are blocked in a possible move for Lewandowski, they could potentially open up a move for Liverpool star Sadio Mane, based on the Senegalese international’s own position at Anfield in recent weeks.

Mane is under contract with Liverpool until 2023 but his situation remains under confirmation in the final weeks of the season.