Barcelona head coach Xavi is confident they can challenge for major honours in 2022/23.

The Catalan giants have already confirmed their place in the Top Four in La Liga following a solid finish to the 2021/22 campaign in Spain.

Xavi’s charges have confirmed a Champions League qualification place for 2022/23 season regardless of their final weeks of the campaign in Spain.

However, despite the ongoing concerns over Barcelona’s eventual placing in 2021/22, Xavi insists he can push his squad until the final game of the season, despite their inability to challenge for major honours in the coming months. 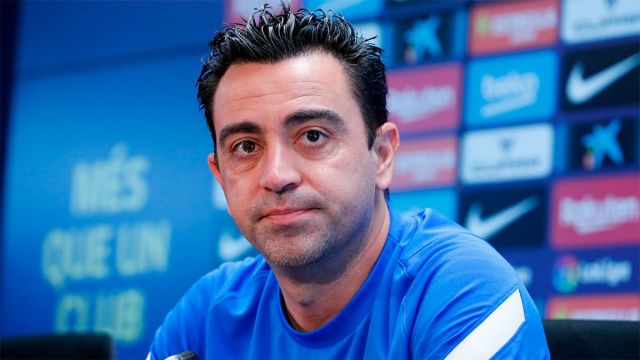 “If we sign, we sign people to improve and make a difference. Age can be important, but there are exceptions,” as per reports from Marca.

Barcelona have already secured a place in the Champions League group stages for next season but the Catalan giants are still split in looking to confirm their place in Europe next season.

Barcelona will wrap up their domestic campaign with league games against Getafe and Europe chasing Villarreal in the final weeks of 2021/22.