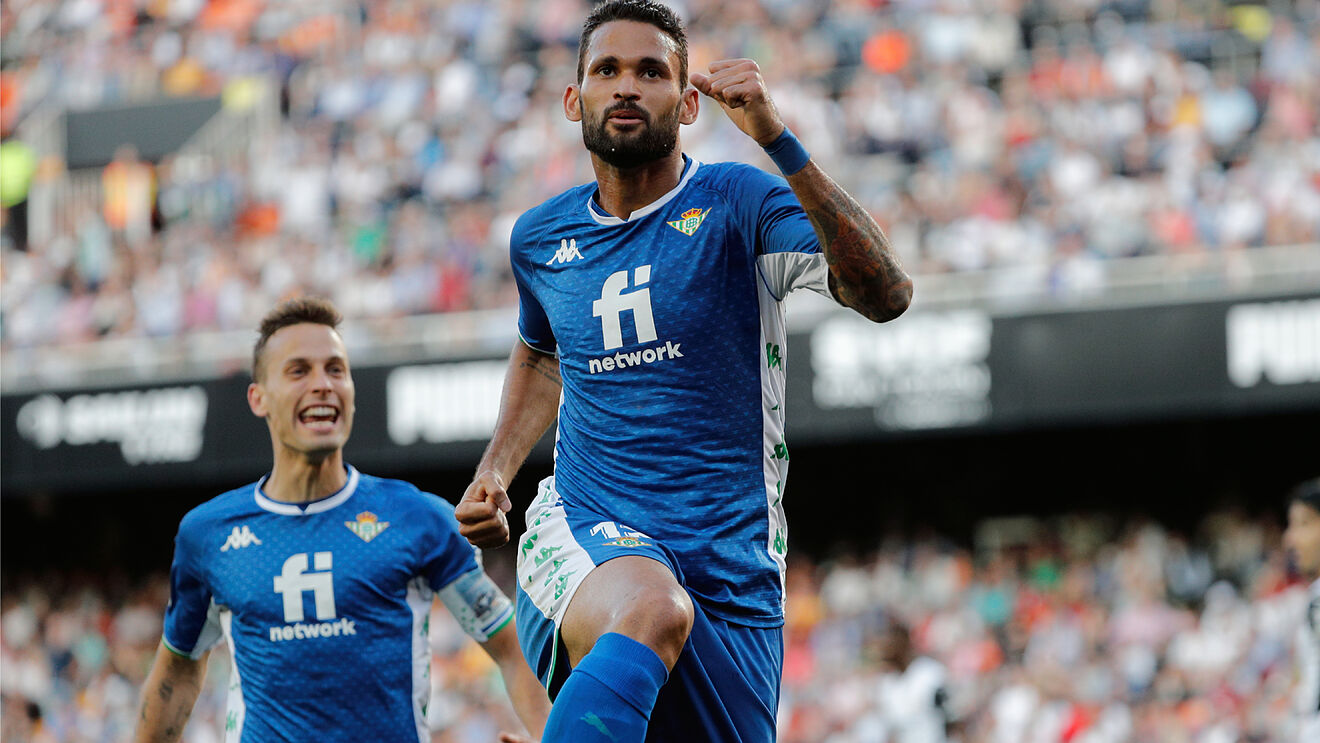 The Brazilian striker is currently on loan at the Benito Villamarin from Real Sociedad and according to Marca that’s going to soon become a permanent transfer.

The agreement between the two clubs has already been reached and the only thing missing is for it to become official.

Jose scored eleven goals for Betis in his first season at the club, nine in La Liga, one in the Copa del Rey and one in the Europa League. He also contributed five assists.

Jose has been rotated by Manuel Pellegrini with Borja Iglesias and Juanmi, the three scoring an impressive 48 goals between them. They’re on course to finish fifth in La Liga and have won the Copa.

Jose is well settled with his wife and daughter and Seville and is looking forward to officially becoming a Betis player.

It’s thought the deal with be for three or four seasons. 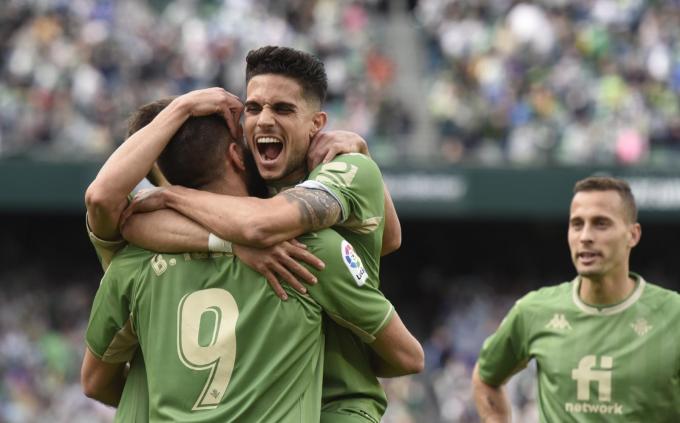 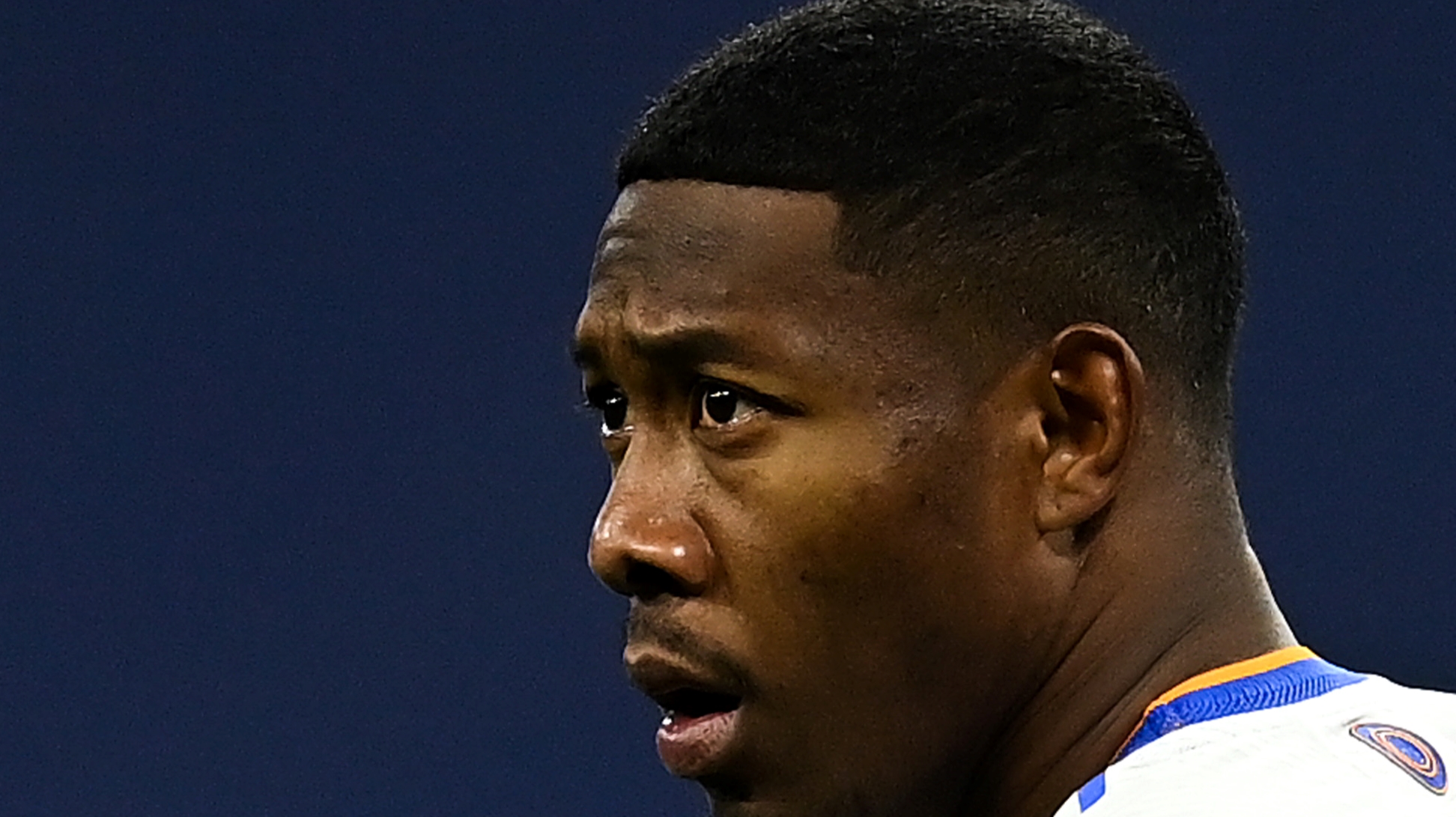 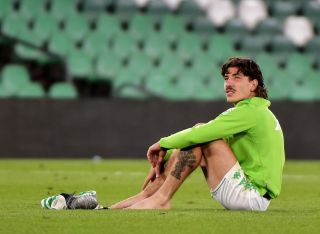