Antoine Griezmann has opened up on a frustrating return to Atletico Madrid this season.

The French international opted to return to Los Rojiblancos on a season-long loan deal from Barcelona at the start of 2021/22 after growing disillusioned at the Camp Nou.

Atletico have an option to extend his loan by another 12 months with a €40m purchase clause which must be activated by 2023.

However, Griezmann’s return to Madrid has not had the anticipated effect, with just three La Liga goals to his name so far.

The 31-year-old faces a crucial decision over his future in the coming weeks but he is clear on staying in the Spanish capital. 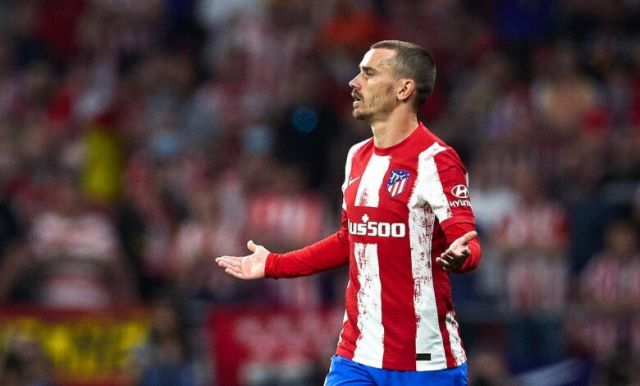 “After being injured, I am trying to recover my best level. I’ve not scored goals and the team has missed that,” as per reports from Diario AS.

“I have to take my share of the blame for the bad results.

“I want to be important and decisive next season, it’s not normal to go so many games without scoring, as I have done.”

Griezmann looks certain to end the campaign with his lowest goal tally in league action, but with eight in all competitions he has edged out of his worst all competitions return, from Real Sociedad in 2010/11.