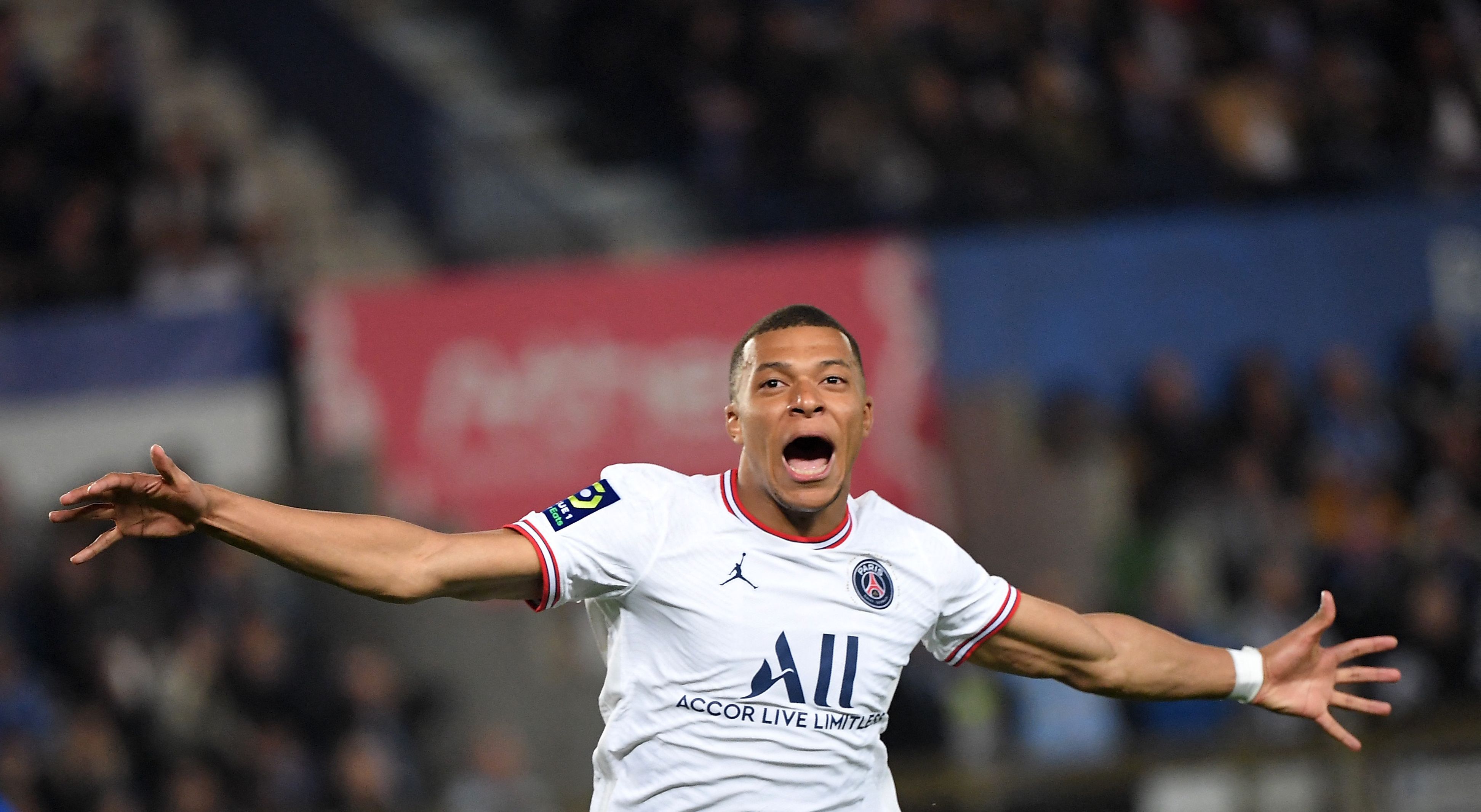 Real Madrid are already considering how to use Kylian Mbappe.

The Spanish club had hoped to bring in Erling Haaland alongside the Frenchman but have lost out to Manchester City. Their plan now, according to Marca, is to deploy Mbappe as a number nine, should they sign him from Paris Saint-Germain as is expected.

Mbappe, despite usually coming in off the left flank, is said to be open to the idea. But that doesn’t mean that Madrid aren’t going to keep their eye on any other attacking options that could arise.

They plan to have Vinicius Junior, Karim Benzema and Rodrygo Goes fixed in their attack for the 2022/23 season. Eden Hazard, Mariano Diaz, Luka Jovic and Marco Asensio are clearly behind those three in the pecking order at the Santiago Bernabeu.

Given Benzema’s form, there isn’t urgency in recruiting another forward but Madrid do have their eye on two youngsters. One is a well-known name – Palmeiras’ 15-year-old wonderkid Endrick. The other is Borussia Dortmund’s 17-year-old Youssoufa Moukoko. 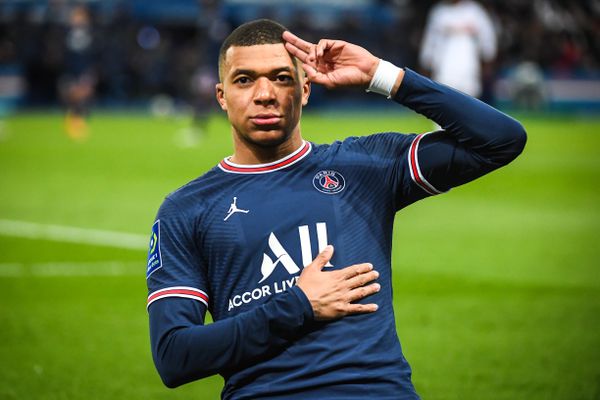 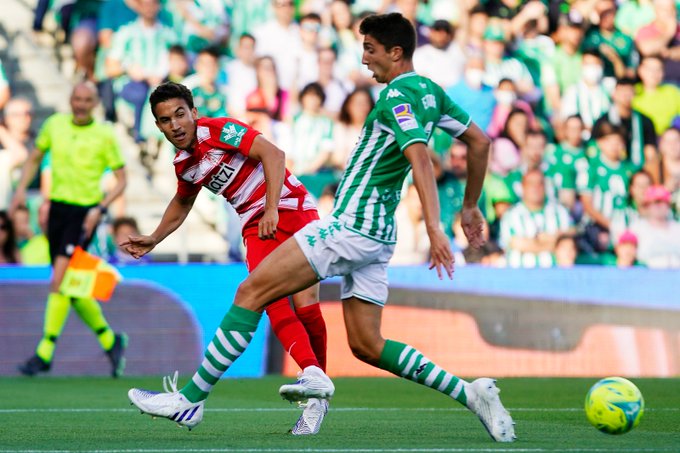 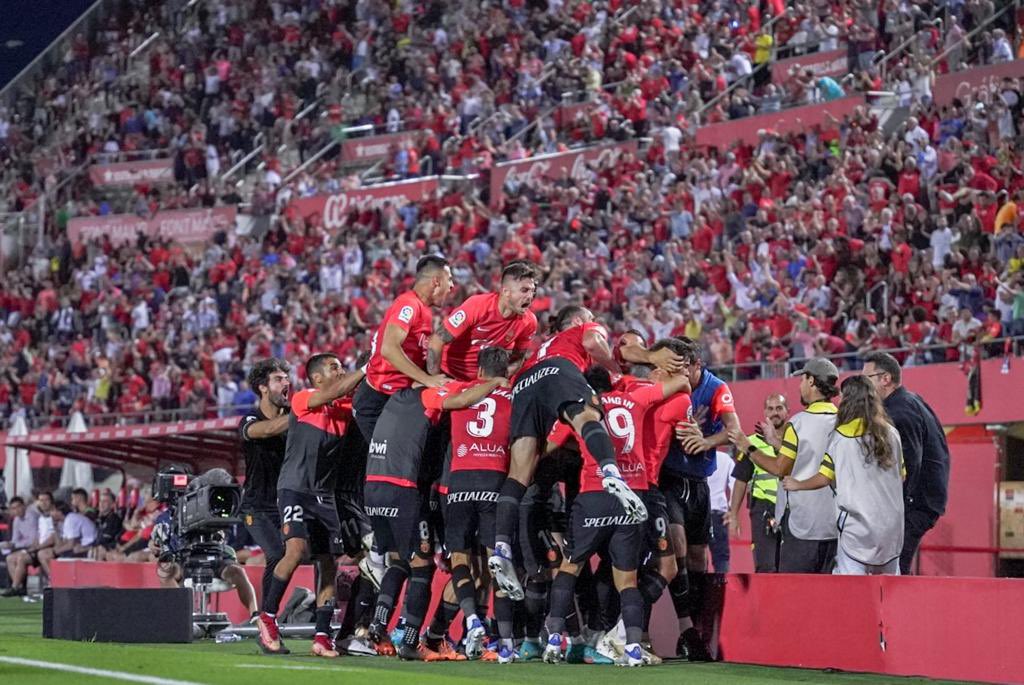