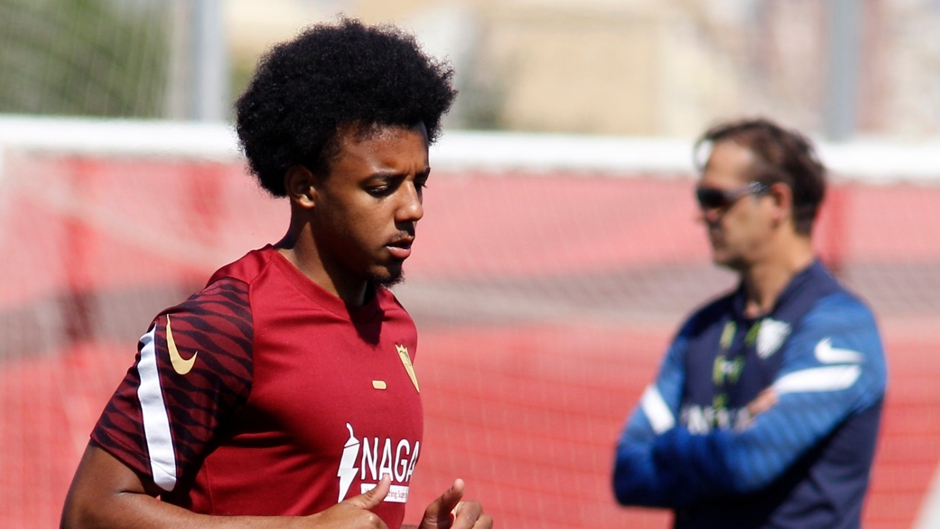 That’s according to Diario AS, who report that Xavi Hernandez is keen to bring in a top-class centre-back this summer.

There’s doubts at the club that Gerard Pique has the fitness to be the starting centre-back for an entire season any longer and so it’s a position La Blaugrana are keen to re-enforce.

Kounde isn’t the only target.

Also on the list is Milan’s Alessio Romagnoli, who’ll become a free agent at the end of this season, and Napoli’s Kalidou Koulibaly, who’ll enter the final year of his contract this summer.

Kounde, however, is tied to Sevilla until 2024 and has a release clause of €90m. He’s not short of suitors, with several Premier League clubs seriously interested in the French international.

Kounde wouldn’t be expensive from a salary perspective – he earns just €2.5m per season at the Sanchez-Pizjuan so could easily see his salary doubled should he move to Camp Nou.