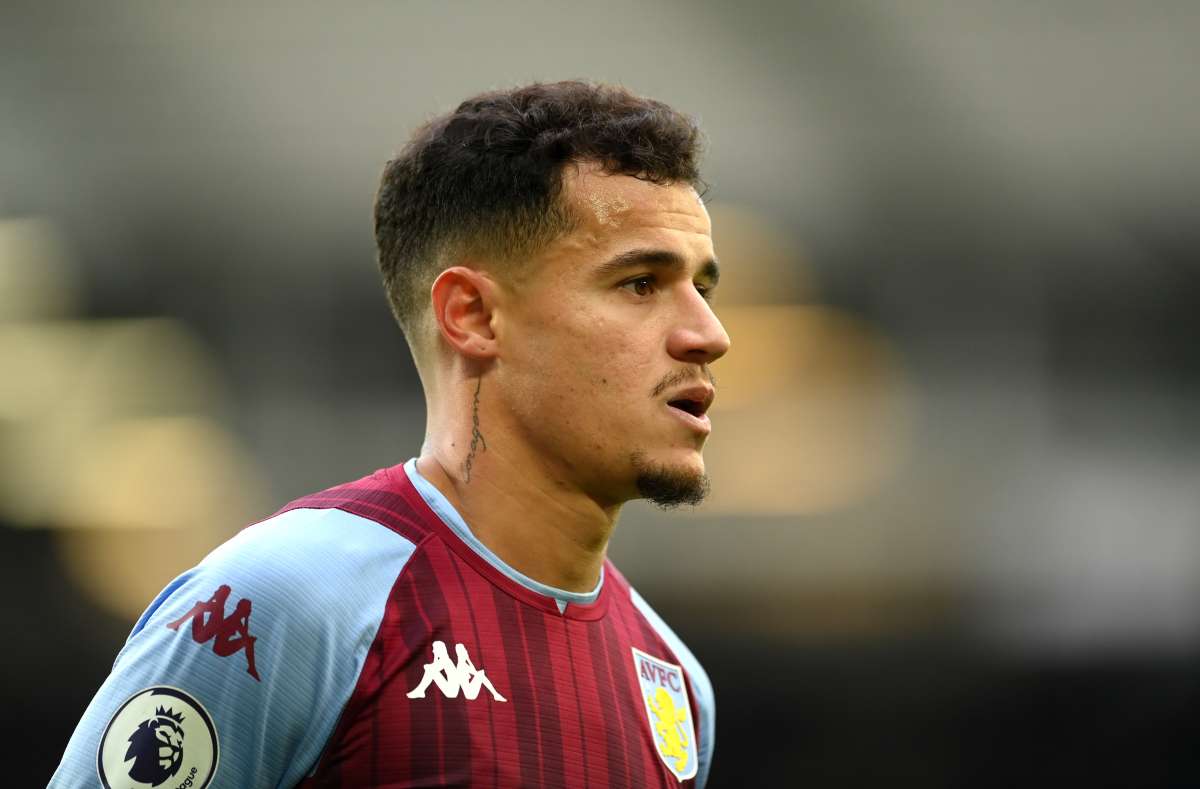 Aston Villa are closing in on Philippe Coutinho.

That’s according to Gerard Romero and Fabrizio Romano.

The deal is fully agreed on the player’s side and the fee is expected to be close to €20m. Coutinho is content in Birmingham and enjoys working under Steven Gerrard.

Barcelona are open to the move as they’re keen to clear out the deadwood they’ve accumulated over the last few years. They’ll be happy to be free of Coutinho’s gargantuan salary.

The only thing left to be discussed between the clubs are the terms of payment but it’s not thought that’s going to be an issue.

Coutinho, born and raised in Rio de Janeiro, joined Barcelona from Liverpool for a fee of €135m back in January of 2018.

He failed to ever really settle at Camp Nou, however, and spent the 2019/20 season on loan at Bayern Munich.

Coutinho is a Brazilian international with 68 caps and 20 goals for his country. He’s keen to make it into Tite’s squad for the 2022 World Cup in Qatar and so he needs to be playing every week.

Aston Villa are closing on Philippe Coutinho permanent deal. It’s fully agreed on player side – he wants to stay as he’s more than happy with Gerrard. 🇧🇷🤝 #AVFC

Fee will be close to €20m, as per @gerardromero @ffpolo.

Final detail to be discussed with Barça: payment terms. pic.twitter.com/pIPR7LPVim