Marc-Andre ter Stegen has been recalled to the Barcelona matchday squad for their midweek clash with Celta Vigo.

Deputy stopper Neto covered for ter Stegen in Andalucia with the former Borussia Monchengladbach star missing out through illness. 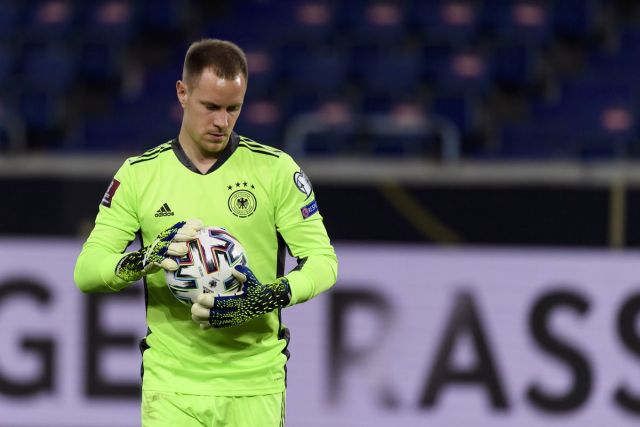 Ter Stegen’s fitness has been a major focus in recent weeks after the 30-year-old confirmed he would not be joining up with the German national team for their UEFA Nations League games next month.

Xavi is expected to bring his first choice keeper back into the starting line up against Celta tomorrow night, with Neto dropping to the bench.

He could freshen up his attacking options, ahead of the final two weeks of the campaign, with Ansu Fati potentially starting his first league game since November, as part of his return to full fitness.