Barcelona to reignite Bernardo Silva interest ahead of 2022/23

La Blaugrana were heavily linked with a move for the Portuguese international ahead of the 2021/22 season, amid rumours he wanted to leave the Premier League club.

Silva had grown restless in Manchester, with doubts over his squad status at City, and Barcelona kept a close eye on the situation.

However, the club’s financial implosion, and Pep Guardiola’s efforts to retain him, ended any chance of a potential month to Catalonia. 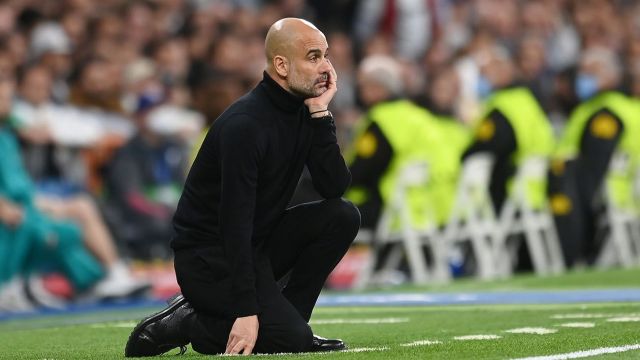 But, according to reports from Mundo Deportivo, Barcelona are still monitoring 27-year-old, with City rating him at around €75m,

De Jong’s Camp Nou future has been under scrutiny in recent weeks, with the possibility of an exit, if a suitable offer is received for the former Ajax schemer.