Athletic Club could move for Mauricio Pochettino as their new boss if he leaves Paris Saint-Germain this summer.

Pochettino has been heavily linked with a potential departure from the French capital following another season of Champions League failure for the Ligue 1 champions.

PSG fans are pushing hard for a culture change at the club, with Pochettino potentially moved out, as part of a wider overhaul at the Parc des Princes. 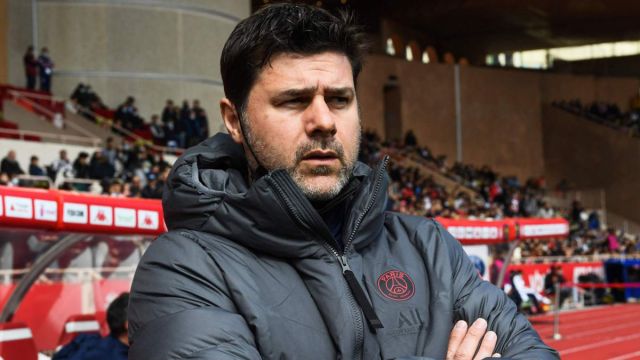 However, the Argentinian coach has previously stated his intention to complete the final year of his contract in Paris, despite the speculation.

According to reports from French outlet L’Equipe, Athletic Club are monitoring the ongoing situation, with current boss Marcelino out of contract in Bilbao next month.

With the Basque giants set to miss out on Europe in the run-in, Marcelino is unlikely to be offered an extension, and Pochettino could be an option as his replacement at the Estadio San Mames.