Valencia defender Mouctar Diakhaby has hinted at his desire to leave the club this summer.

Diakhaby has 12 months left on his current deal at the Estadio Mestalla and the 25-year-old has played a rotating role this season with 19 La Liga starts.

However, despite his squad role under Jose Bordalas, the former Lyon star is open to moving on in the coming weeks, with Los Che valuing him at around €7m. 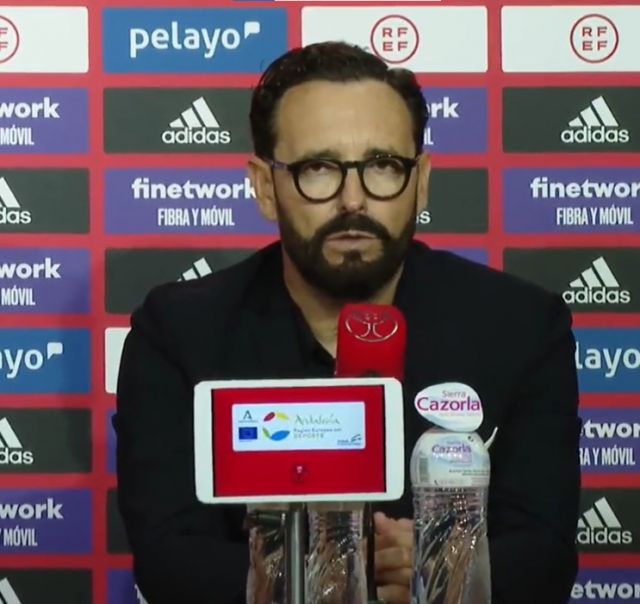 “Soon I will make an evaluation with Valencia to see what we can do in the future”, as per reports from Mundo Deportivo.

Bordalas is unlikely to stand in Diakhaby’s way, if a suitable offer comes in for him, ahead of the 2022/23 campaign.

Valencia will not be playing European football next season and Bordalas is likely to be forced to sell players to raise funds.

Diakhaby will not be the only name heading for the exit door in Valencia as Bordalas aims to recoup money to bring in reinforcements.