Barcelona star Jordi Alba believes they have what it takes to challenge for the La Liga title next season.

La Blaugrana have impressively stayed on track in recent weeks, despite bowing out of the Copa del Rey and the Europa League in 2022, to avoid a league disaster.

Alba’s added time goal secured a 2-1 win away at Real Betis this weekend with Xavi’s side confirmed as qualifying for the 2022/23 Champions League with three games left to play. 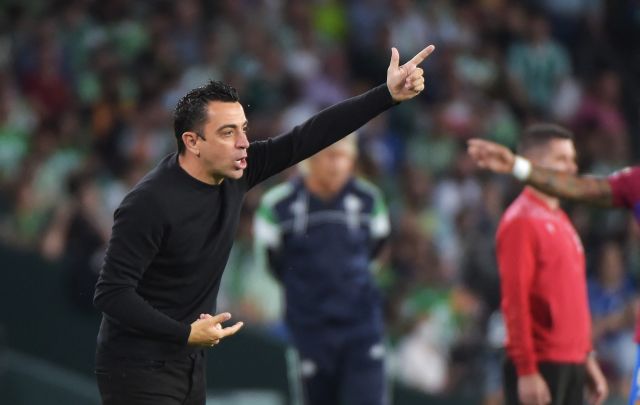 Xavi has stated his desire to finish the campaign on a high and seal second place in behind champions Real Madrid this month.

However, Spanish international Alba is confident the signs are pointing in the right direction, and the Catalans can challenge Los Blancos from the off in August.

“We’ve improved but we’re too late to win the league. Barcelona must fight for everything”, as per reports from Marca.

“We have to win La Liga next year, there’s a team and staff here to do it.

“The goal is to finish second and go to the Super Cup. We already have the Champions League secured.

“Playing as we are now, we can compete with Madrid. But the most consistent team wins the league and they deserve to win it.”

Up next for Barcelona is a midweek home game against Celta Vigo before ending the campaign, with a trip to Getafe, and a final day Camp Nou showdown with Villarreal.

Barcelona move five points clear in second spot overnight with Sevilla completing their game in hand away at Villarreal tomorrow.