Mbappe’s future at Paris Saint-Germain looks set to dominate the transfer gossip pages in the coming weeks as his current deal at the Parc des Princes expires in June.

PSG have consistently stated their confidence of securing an extension with the French international despite transfer interest from Real Madrid.

Los Blancos have highlighted Mbappe as their No.1 target ahead of the 2022/23 season with the La Liga champions already in talks with his representatives over an agreement. 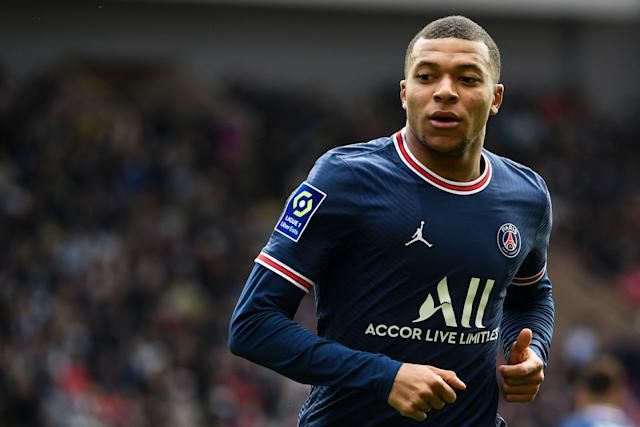 “Real Madrid seems the clear option for him. The culture they have in the Champions League and the electricity of the Santiago Bernabeu”, the former left back told an interview with Telefoot, reported via Diario AS.

“The team is also perfect. The link up with Benzema would be great.

“If he’s taking so long to make up its mind, it’s because he’s waiting for a response from PSG.”

Mbappe has confirmed he will wait until the end of the season to make a decision on his next move.

PSG are expected to make one final offer, including a world record salary package, on a two-year deal, with Real Madrid poised to increase their interest after the Champions League final in Paris.