Real Madrid boss Carlo Ancelotti has confirmed he is confident of having a full fit squad available for the Champions League final.

Los Blancos have already wrapped up the La Liga title this season as they gear up to face Liverpool in Paris on May 28.

Ancelotti rang the changes for their El Derbi trip across the Spanish capital, to face Atletico Madrid, with Yannick Carrasco’s spot kick sealing a 1-0 win for the hosts.

However, Ancelotti was unflustered by the result at full time, as his attention begins to turn to the Parc des Princes at the end of May.

“We didn’t need points, but we wanted to play a good game”, as per reports from Marca.

“The priority was to avoid problems and give minutes to those who have played less.

“The idea is that everyone is available for the final and we will work towards that. 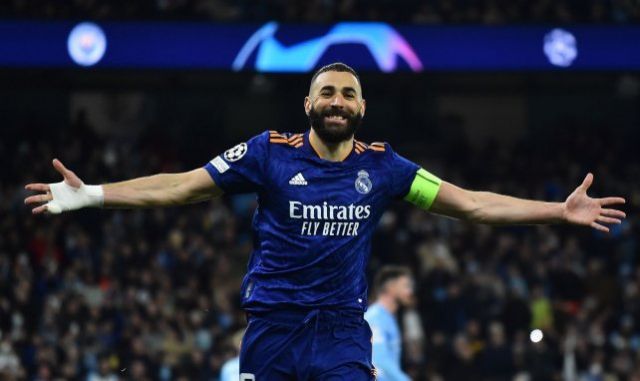 “We have just enough time to prepare for the final and get all the players back.

“This week we can’t work too much, because we have two games to play. The best thing is to touch what we do as little as possible.”

Real Madrid host Levante in midweek league action before wrapping up the domestic campaign at Cadiz and at home to Real Betis.

Ancelotti’s charges will have six days to prepare for the final, with Liverpool facing three Premier League matches, and an FA Cup final, before their trip to Paris.