La Blaugrana have been heavily linked with a move for the Spanish international ahead of the 2022/23 season with his future still undecided at Stamford Bridge.

The ongoing UK Government imposed sanctions on the Premier League giants mean contract renewals are almost impossible for the club in the coming weeks. 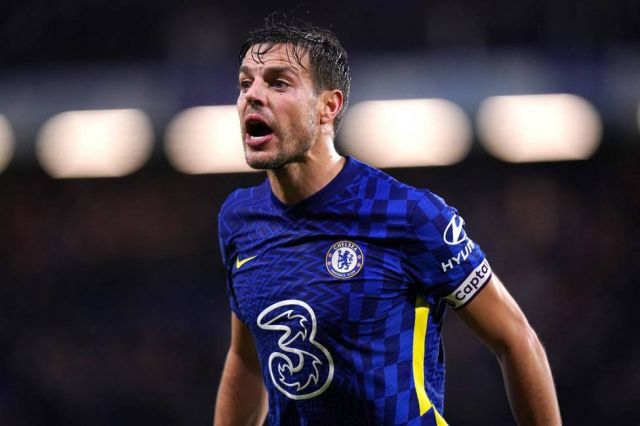 Azpilicueta is eligible for an extension to his expiring deal but he is considering a summer return to Spain with Barcelona keen on a free transfer offer.

As per reports from Diario AS, Barcelona are now closing in on a two-year contract offer, with a 12-month extension clause, as part of a €13m annual salary package.

Azpilicueta is expected to wait until the end of the campaign to make a final decision on his future, with Chelsea chasing a Top Four finish, and a possible FA Cup title this month.