Mbappe’s future has been a consistent source of transfer speculation in 2022 due to his ongoing contract stand off in the French capital.

The former AS Monaco striker reaches the end of his current deal with the Parisians in June with no confirmed update over his next move.

Real Madrid are rumoured to be on the verge of securing a free transfer swoop for the 23-year-old due his previously stated ambition of playing for the Spanish giants. 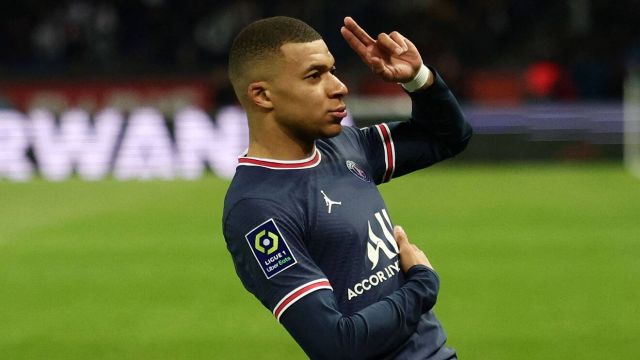 However, despite appearing to be edging closer to an exit from the Parc des Princes, Mbappe could be tempted by a world record renewal offer.

According to reports from French outlet La Parisien, PSG will make a final offer, in the region of €25m per year, on a two year contrast, to keep him in Paris.

Mbappe is expected to confirm his final decision over where he will be playing in the 2022/23 season, before the end of May.