Villarreal boss Unai Emery admitted Liverpool deserved their place in the Champions League final after a thrilling night in Castellon.

The Yellow Submarine found themselves 45 minutes away from potentially securing one of the greatest ever Champions League comebacks.

Despite trailing 2-0 from the first leg at Anfield, Emery’s charges dominated the opening stages of the second leg at the Estadio de la Ceramica. 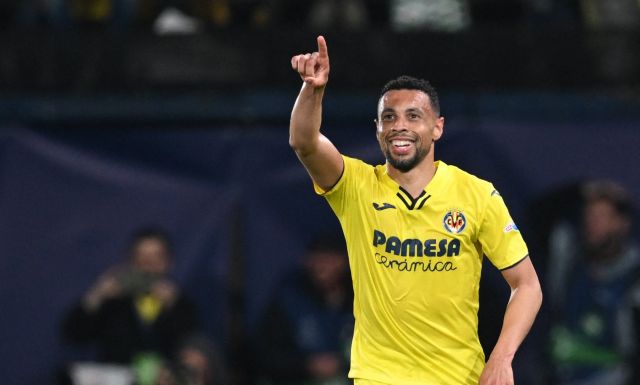 Villarreal hauled the tie back level on aggregate at the break, but Liverpool were too strong for the home side after the restart.

Emery’s disappointment after the game was clear, although the former Sevilla coach was magnanimous in defeat.

“When you have lost the moment is sad for everybody”, as per BBC Sport.

“We can’t be happy because of the way we were doing good matches, good battles against Juventus, Bayern Munich and then some excellence against Liverpool.

“They deserve to play in the final. 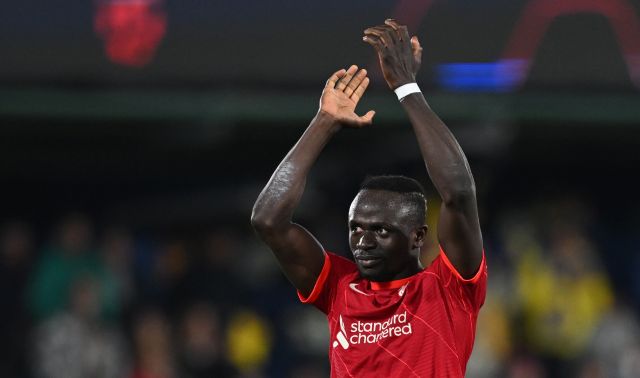 “First half tonight we showed everybody we are a good team as well and we can have chances too.

“But the difference in two matches was with them.”

Villarreal return to the day job of La Liga action this weekend with a home game against Emery’s former side Sevilla.

However, they are almost certain to miss out on a Champions League qualification spot this season, with an incoming battle against Real Betis and Real Sociedad for the remaining Europa League slot.