Villarreal boss Unai Emery is under no illusions over the task facing them against Liverpool tomorrow.

Emery’s side welcome the Premier League giants to the Estadio de la Ceramica in their Champions League semi final second leg as they push for history in Castellon.

Villarreal trail the Reds 2-0 from the first leg at Anfield last week as they aim to turn the tide and secure a first ever Champions League final appearance.

However, the former Arsenal head coach has admitted they face an uphill task against Jurgen Klopp’s visitors, based on the away side’s incredible form in 2022. 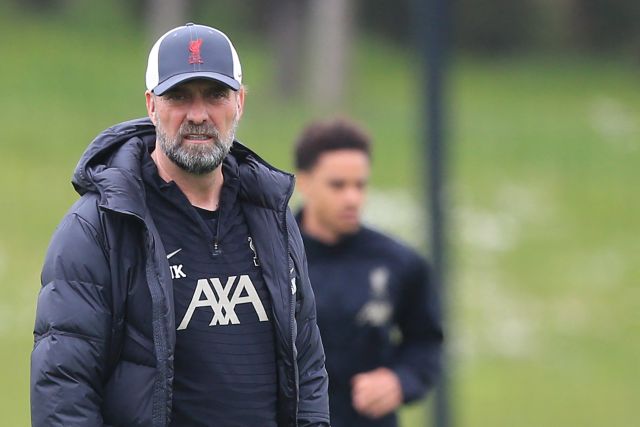 “We need to be excellent in our play. We need to do something no-one has done this year, beat Liverpool by over two goals”, as per reports from BBC Sport.

“We need to find more weaknesses than other teams have done.

“This is the type of comeback we need.”

Emery added the game could be decided by the key player on the night on the Spanish east coast, with Liverpool’s Thiago Alcantara the star man in the reverse fixture.

The 50-year-old is not expected to make sweeping changes to his starting XI, after resting the majority of his stars for the weekend defeat at Alaves, but Gerard Moreno could return to lead the attack.