Pep Guardiola will agree a new contract at Manchester City this summer to extend his stay at the Etihad Stadium until 2025.

The Catalan boss has won eight major domestic titles in his time in Manchester, including three Premier League titles, since arriving in 2016.

City are in the running to defend their Premier League title, and potentially win a first ever Champions League next month, and Guardiola is on board for the long haul. 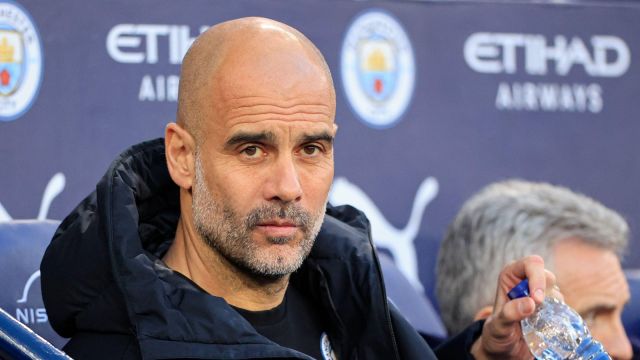 According to reports from the Daily Mirror, talks are ongoing with Guardiola over a renewal to his current deal, which expires at the end of next season.

Negotiations to sign Borussia Dortmund star Erling Haaland are also rumoured to be a centre of Guardiola’s own talks with a deal for the Norwegian goal machine edging closer.

Champions League success is not thought to be a deal breaker in keeping Guardiola at City, as the former Barcelona boss looks to mirror his rival Jurgen Klopp at Liverpool, with a new contract in 2022.