Quique Sanchez Flores has overseen an impressive return to the club this season, in his third spell in Madrid, with Getafe moving in a positive direction away from relegation.

According to reports from Sky Sports, Flores is already planning for another top-flight campaign, with Ighalo an experienced attacking option for him. 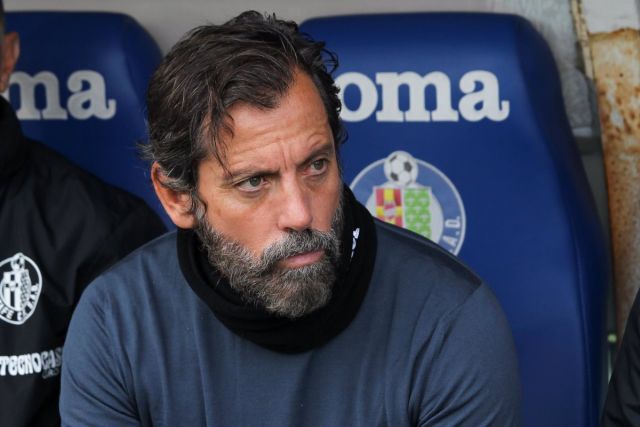 The pair have worked together twice before, at Watford and Chinese club Shanghai Shenhua, with Nigerian international Ighalo particularly impressive during his time at Vicarage Road.

After leaving United in 2019, Ighalo joined Saudi Arabian giants Al-Shabab in 2021, before switching to Al-Hilal in January.

Ighalo has already managed eight goals at his new club, after signing a deal until the end of the 2022/23 season, with the option of a further 12-month extension.

However, Getafe could present a tempting offer to return to Europe in the coming months, alongside French side AS Monaco.