Villarreal boss Unai Emery faces a major call over his replacement for Gerard Moreno at Liverpool in midweek.

The Yellow Submarine head to Anfield for their Champions League semi final on April 27 but Spanish international Moreno will be missing due to a muscle injury.

Moreno was forced off in Villarreal’s 2-1 La Liga win over Getafe earlier his month and he will not be back in action until the start of May. 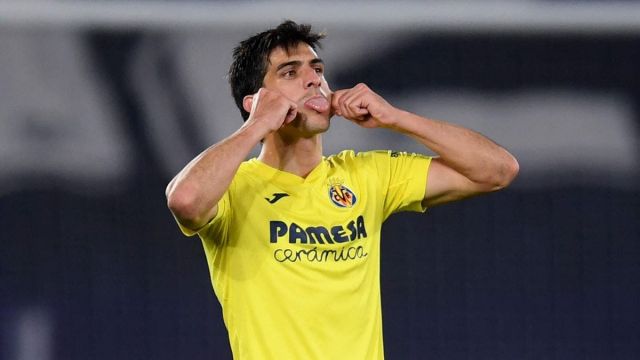 Emery has opted to a reshuffle of his starting players in recent weeks but he will be looking to name 10 players from their quarter final first XI against the Premier League giants.

According to reports from Diario AS, Emery will opt for a conservative move by asking Giovani Lo Celso to play an adapted attacking role.

That would bring Manu Trigueros into midfield, as Emery aims to pack his central area to try and smother Liverpool in the first leg, with Moreno potentially back fit for the return fixture on May 3.