The Spanish international appears certain to be on his way out of the Estadio Santiago Bernabeu in the coming months with his contract expiring in June.

The former Malaga schemer has been reduced to a bit part role in the last 18 months and he is rumoured to be keen on a return to his native Andalucia.

Manuel Pellegrini’s side clinched their first Copa title since 2005 in dramatic style last night, as they edged out a penalty shootout win over Valencia, at the Estadio de La Cartuja. 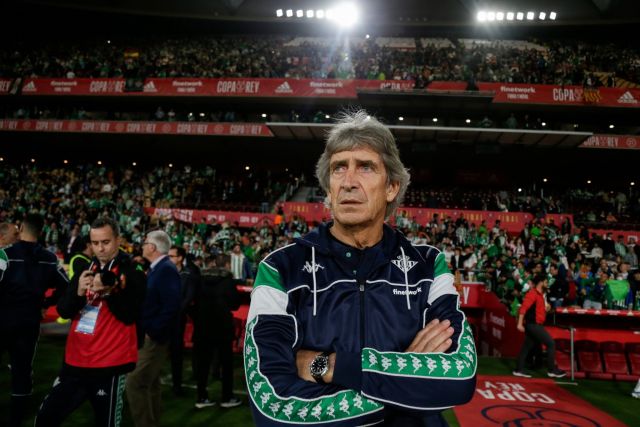 However, according to reports from Marca, Isco is still considering his options, due to his desire to continue playing in the Champions League next season.

Pellegrini’s side are assured of a place in the Europa League but they face a battle to crack the Top Four in the final month of the season.

Real Betis are willing to make the 30-year-old one of their top earners but the Champions League factor could swing the deal.