Los Blancos boss Carlo Ancelotti is rumoured to be a big admirer of the England defender with the La Liga giants already scouting the Blues full back nine times across the last 18 months.

According to reports from the Daily Mirror, James’ performances against Real Madrid across two legs in the Champions League quarter finals have confirmed Ancelotti’s interest. 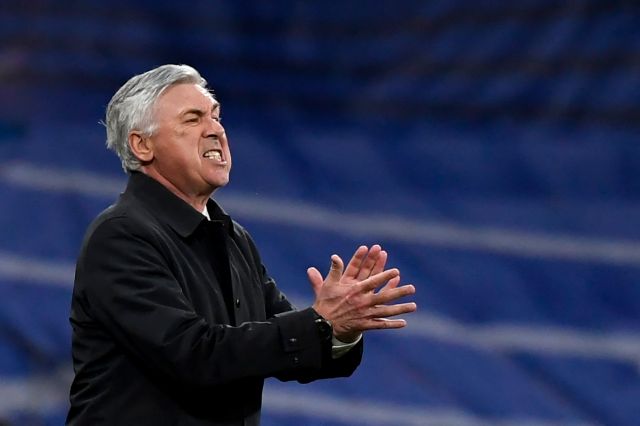 Ancelotti is set to oversee a string of exits this summer, with right back a focus for squad improvement, as Spanish international Dani Carvajal continues to struggle with injury problems.

James is under contract at Stamford Bridge until 2025, but if Chelsea’s ongoing sanctions remain in place this summer, the Premier League side may consider certain player sales.

The 22-year-old is rated at around £50m by Chelsea and Thomas Tuchel will fight hard to keep him in English football.