The Brazilian international has been linked with a summer exit from the Spanish capital as his current deal expires in June.

Los Roiblancos head coach Diego Simeone has continued to use the 32-year-old in a rotating role in 2021/22 with 22 starts in all competitions so far this season. 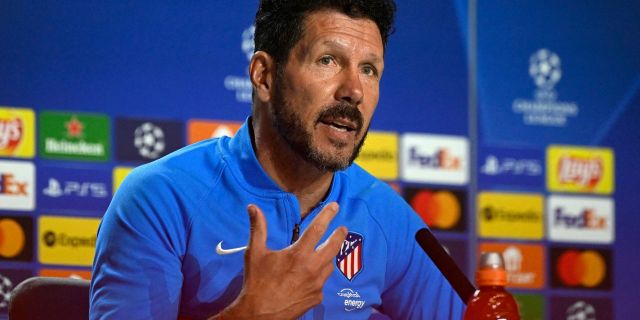 Despite a third red card of the season, in the Champions League semi final loss to Manchester City, the former Porto star is a key voice in the Atletico dressing room, and Simeone wants to keep him.

As per reports from UOL Esporte, Felipe will reject interest from clubs in his native country, to stay in Spain, and sign a 12 month contract.

Ongoing concerns over the amount of games he misses through suspension are not expected to be a major factor for Simeone due to his value as an experienced defensive option.