Dani Alves is a big fan of Trent Alexander-Arnold

The Brazilian international was quizzed about his views on the emerging generation of right back talent across Europe.

Alves is viewed as the benchmark for modern full backs with his marauding runs and devastating technique playing a key role in Barcelona’s 2008-2012 dominance.

The 38-year-old is the perfect judge of the new pretenders to his crown and he highlighted England defender Alexander-Arnold as the No.1 in his position right now.

“I really like the one from Liverpool, Alexander Arnold”, as per reports from Marca. 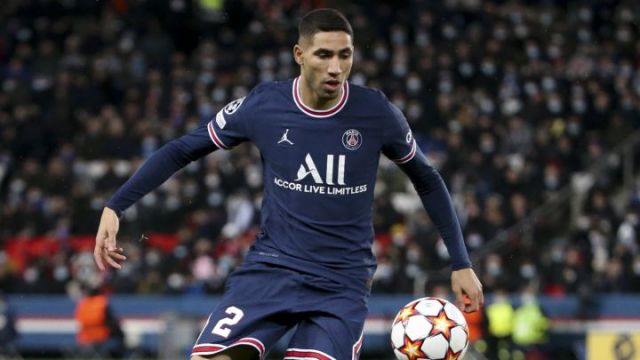 Alves’ comments on Alexander-Arnold come after the 23-year-old revealed his own admiration for Barcelona in a recent interview with British GQ.

“I would say that my other favourite team is Barcelona.

“I feel they have the same ideas and values as Liverpool. They like to bring players through the academy.”

However, despite the mutual admiration between Alexander-Arnold, Alves and Barcelona, La Blaugrana fans are unlikely to have happy memories of Liverpool’s No.66.