Atletico Madrid boss Diego Simeone insists his side will now click into gear for their midweek trip to Manchester City.

Los Rojiblancos geared up for their Champions League quarter final first leg trip to the Etihad Stadium in style this weekend with a 4-1 home win over Alaves.

A brace each for Joao Felix and Luis Suarez sealed all three points on the night in Madrid as Atletico kept up their Top Four challenge in the Spanish capital. 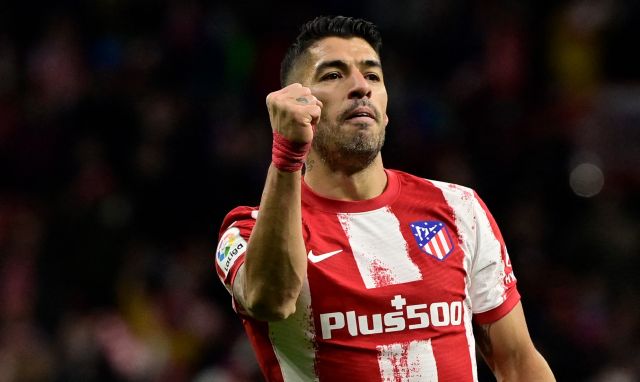 Simeone’s attention now turns to Europe in the coming days and the Argentinian acknowledged it presents a different challenge for his players.

“We follow the same line and we don’t have to look at anything differently in La Liga”, as per reports from Marca.

“However, the Champions League is another thing, and we are up against an extraordinary opponent who are playing very well.”

City also warmed up for the clash with a league win, on their return to action following the international break, with a 2-0 victory away at Burnley.

Simeone’s squad will for Manchester on Monday morning, with the 51-year-old expected to rotate his starting options, as Koke and Angel Correa are back in contention after a domestic ban.