Segunda Division to continue during the 2022 World Cup

The Spanish Segunda Division will continue during the 2022 World Cup despite the top flight taking a break for the tournament.

The competition group stage draw was confirmed in Doha earlier today with Luis Enrique’s side up against old foes Germany, Japan and the winners of the intercontinental play-off between Costa Rica and New Zealand.

La Liga have previously confirmed the Primera Division will follow the example of other major European leagues by pausing for six weeks at the end of 2022. 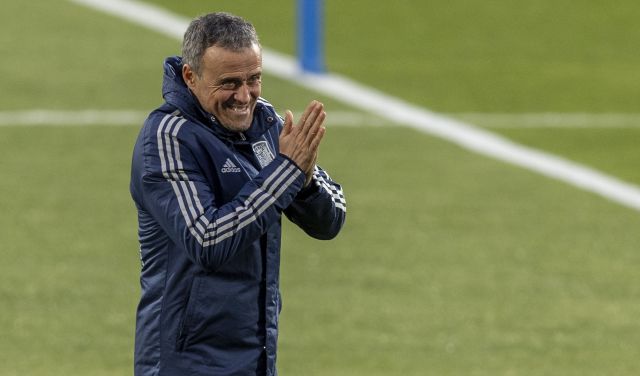 The Middle East’s first World Cup is due to run form November 21 to December 18 with most leagues breaking for an extra week either side of those dates.

However, as per reports from Marca, the second division will continue as normal, as it does during international windows within the regular season calendar.

The decision will impact Segunda Division sides differently with some set to be hit by a significant number of international call ups in 2022.